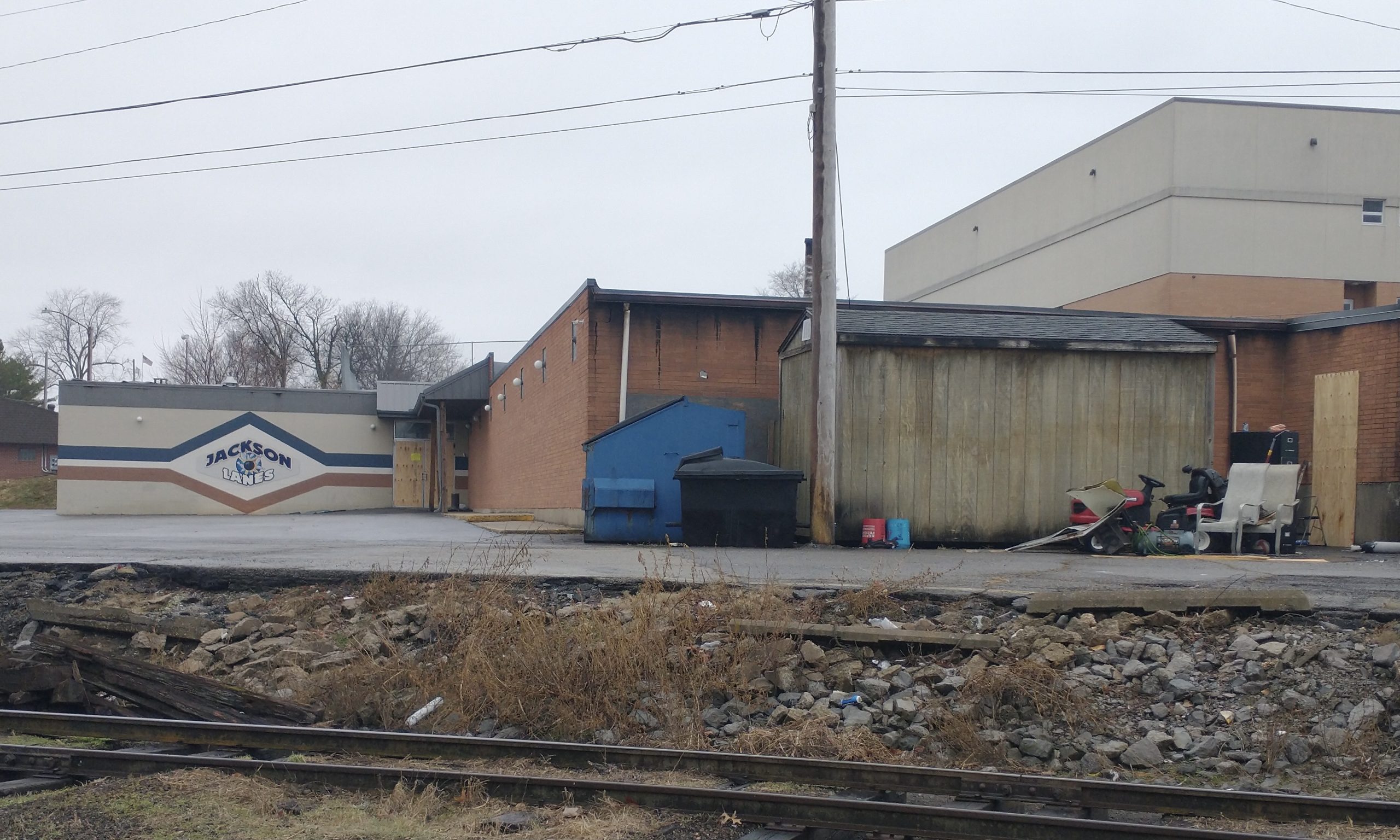 Firefighters arrived to find heavy smoke coming from all sides of the structure.

At the confirmation of the fire, JFR called for assistance from the Cape Girardeau Fire Department, Fruitland Area Fire Protection District and off-duty JFR personnel.

Firefighters at the scene aggressively attacked the fire. Those entering the structure were met with heavy smoke and fire.

Crews remained on the scene until about 5 a.m., completing overhaul.

Following standard procedure, the state fire marshal was called. He arrived at 5:30 a.m. Some JFR firefighters remained on the scene until the fire marshal completed his work. The building was then turned over to the property owner.

“Unfortunately, we are more than likely looking at a complete loss,” Jackson Bowling Lanes posted on its Facebook site.

“We thank you for all the texts, phone calls and messages. We are feeling the love from the community. The best thing everyone can do at this point is pray and let us get through this process with the insurance company and such,” the post said.

Additional information will be posted once the owners have received clearance to start the cleanup process.