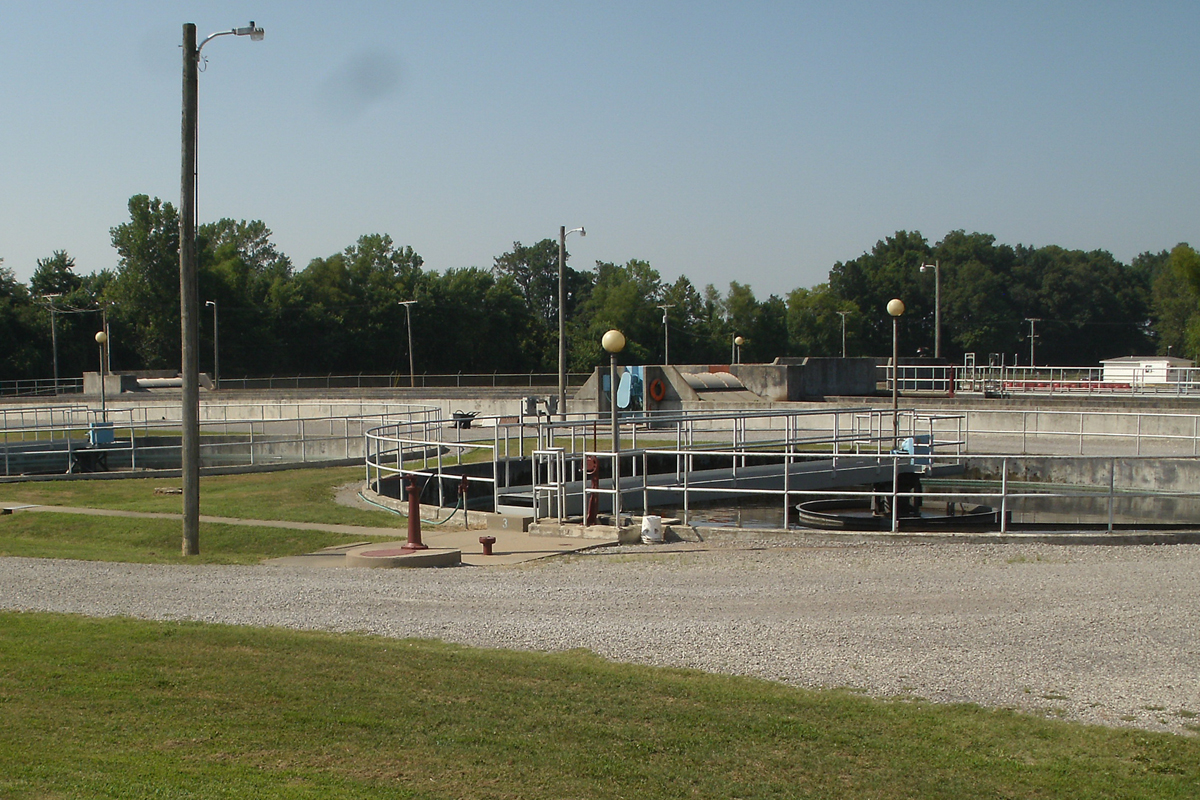 During the Aug. 1 meeting of the Mayor and Board of Aldermen, Public Works Director Kent Peetz received a thank-you from four of the aldermen for the many talks he gave to inform the public of the need for this bond issue (including tours of the wastewater treatment plant).

With the passage of this issue, the 33-year-old wastewater treatment plant will get the improvements that it needs to more effectively treat wastewater and increase its capacity to meet the needs of this growing city for the next 10 years.

Eventually, the City may need to expand the wastewater treatment facility by adding more oxidation ditches and clarifiers in vacant land the city owns north of the current plant.