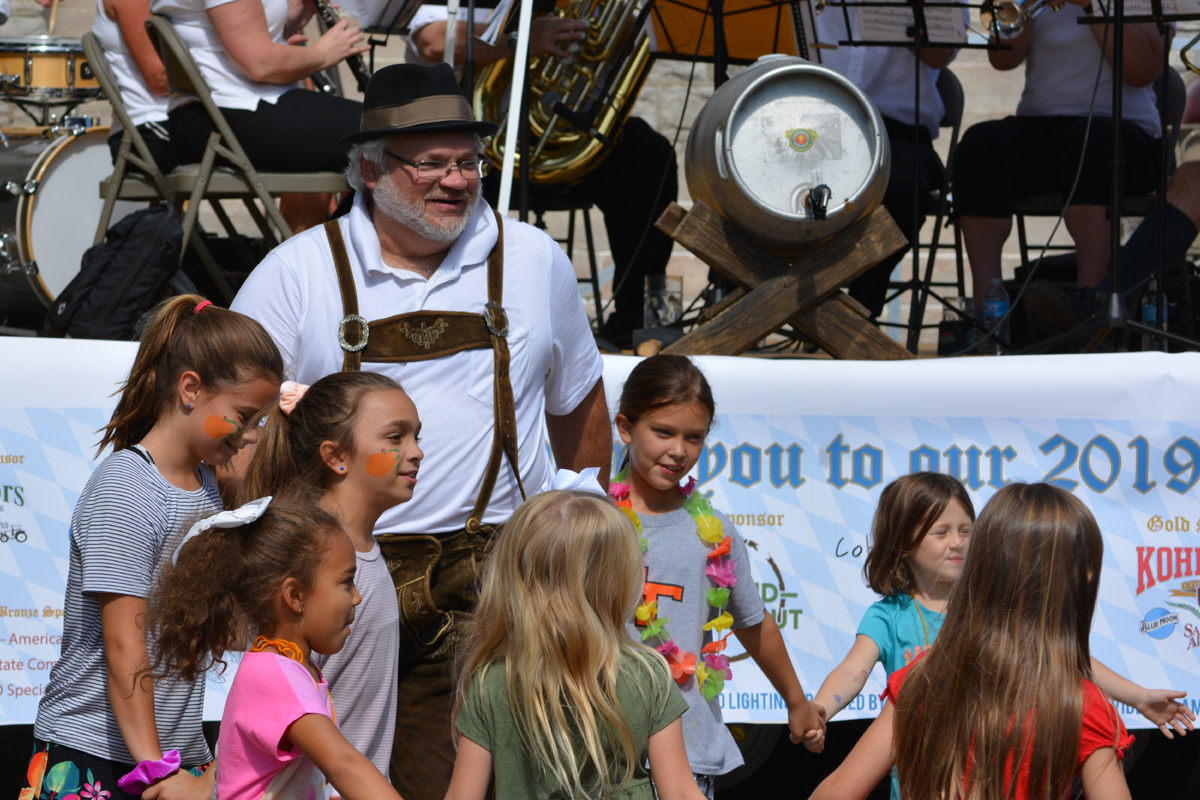 The eighth annual Uptown Jackson Oktoberfest will be held Oct. 1-2 after being canceled last year due to COVID-19.

The event, which is Uptown Jackson Revitalization Organization’s largest event of the year and a major fundraiser for the organization, includes an open Biergarten, live music, family activities, German-style food and more.

Oktoberfest will also mark Jackson’s event for the Missouri’s Bicentennial Passport program and will include a passport stamp for Missouri residents to collect.

On Friday, bars on Barton Street and Main Street around the courthouse lawn will be open.

On Saturday, the event expands to include Main Street from Barton Street to Missouri Street, as well as High Street’s 100 block and part of the 200 block.

The German band Die Fluss Katzen, which includes 15 musicians, will perform authentic Oktoberfest music from 11:30 a.m. to 3:30 p.m. on the north stage.

Musical performances throughout the event are sponsored this year by Realty Executives Edge.

The pet parade will be held on Saturday morning, with registration beginning at 10 a.m. and the parade starting at 11 a.m. Prizes given will include the champion award and the reserve award, as well as awards for best group/duo, cutest, scariest and funniest. The pet parade is sponsored by Mississippi Mutts and Canine Clipz.

The stein hoisting competition, sponsored by Sam Adams, will be held throughout the day on Saturday at the courthouse gazebo. The finals will be held on the north stage from 4-5:15 p.m.

The corn hole tournament, sponsored by the Jackson Knights of Columbus, will be held on Saturday on the back lawn of the historic courthouse. Registration will begin at 10 a.m. and costs $30 per team. Cash prizes will be given out to the winners and there will be a 40 team limit. The tournament is expected to be wrapping up championships around 5:30 p.m.

In addition, numerous food vendors, craft vendors, a bounce house and booths with games will be at the event. On Saturday, Jackson High School art students will provide face and hand paintings on the courthouse lawn and pumpkin painting will be held while supplies last at the Ken’s Ace Hardware tent starting at 10 a.m.