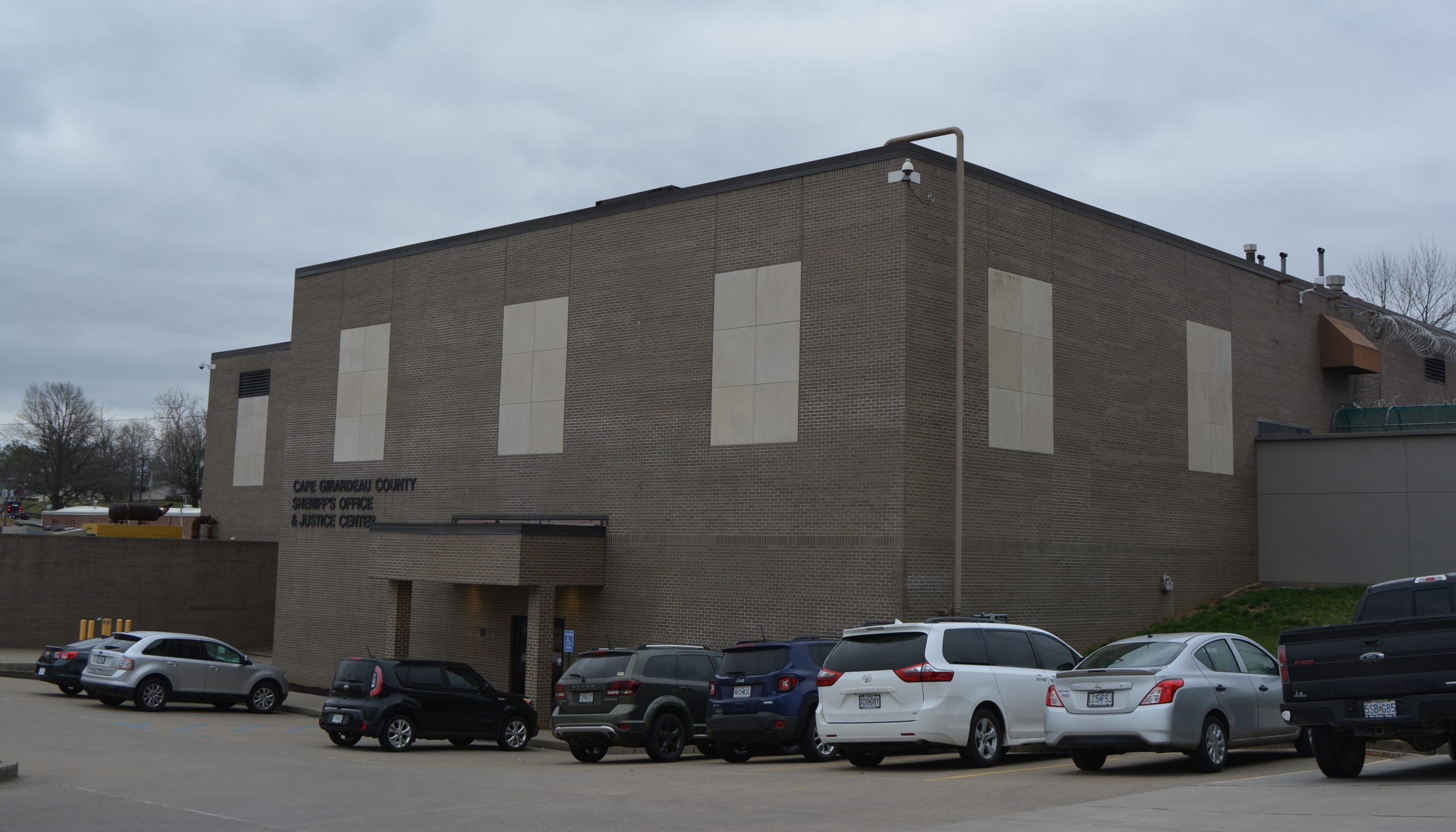 The Cape Girardeau County Commissioners approved a $47,998,963 contract with Penzel Construction Company of Jackson and TreanorHL Architects of Kansas City for the construction and design of a county jail addition.

The contract includes the original base bid of $45.5 million, plus around $2.5 million to shell out an additional 40-bed addition to the jail that could be completed at a later date.

Renovations of the 1908 Cape Girardeau County Courthouse in Jackson were also included in the design-build project’s scope, but were not included in Penzel’s base bid and have not been included in the current contract.

The project will be partially funded by a $32.23 million loan from Webster Bank approved in August. The county will also use $10 million in federal American Rescue Plan Act funds to cover some of the costs related to the jail expansion. The remaining funding will come from the county’s capital improvement fund and the sheriff’s fund.

Budget requests for the county’s general fund total $9,749,839, which covers the operations of most county offices. $5 million was also budgeted to be transferred out of the general fund and used for capital improvement projects.

Frazier said that while the county keeps track of these changes throughout the year, the budget isn’t adjusted until the year ends for efficiency purposes.