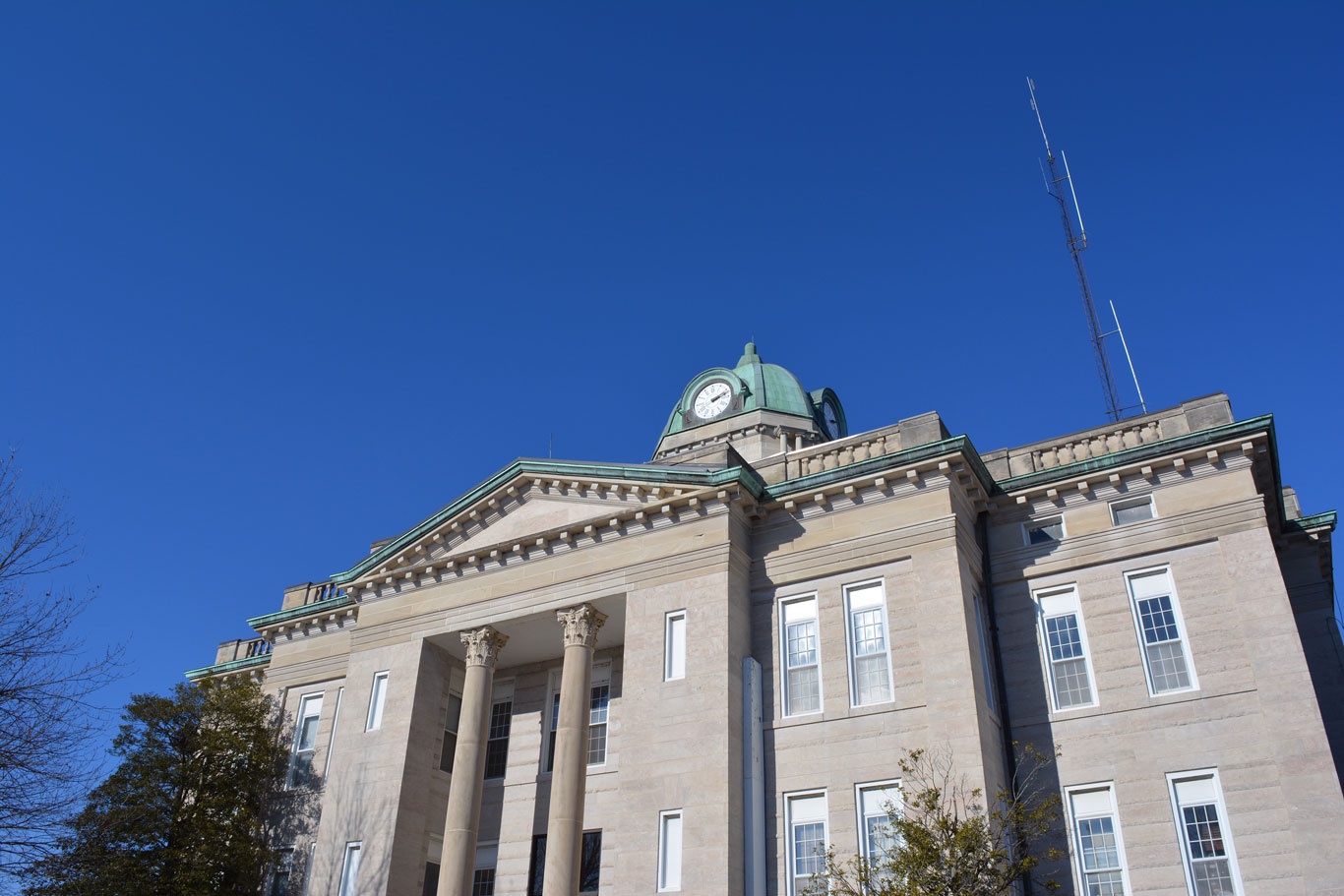 Several Cape Girardeau County first response organizations announced on Monday through a joint release that text-to-911 services are now online for anyone in the area that uses major cell phone carriers. These carriers currently include AT&T, Sprint and Verizon.

These incoming text-to-911 communications are answered from the same dispatchers and consoles currently used for traditional voice calls. Sam Herndon, Cape Girardeau County Emergency Management Deputy Director, said 911 dispatchers in the county have now been trained on how to use the new service.

“It is live now,” Herndon said. “If you need it today, you can type in 911 in your phone and text your emergency. It will pop up on one of the two main dispatch center’s consoles, and they’ll be able to communicate with you.”

911 operators from the Cape Girardeau County and City of Jackson combined dispatch center, as well as the City of Cape Girardeau’s dispatch center, will be able to respond to text messages to receive more information and transfer the response to appropriate emergency services – whether it is fire rescue, emergency medical or the applicable law enforcement agency.

“Whenever you text it in, it will generate a call at the dispatch center just like if you called,” Herndon said. “They can then type back to you just like a normal text message from their console.”

While speaking directly to a 911 dispatcher is the most effective and fastest way to relay vital information in an emergency or report a serious crime in progress, calling 911 is not always a viable option – either due to disability or when someone is in a compromised situation such as when a suspect is monitoring victims or witnesses.

Users should also avoid the use of texting acronyms, such as BTW for “by the way” or OMG for “oh my God” as these acronyms are not universally known and often misused or misinterpreted.

Users are advised to silence their ringtone if staying quiet is important to their safety. If the text fails to go through, an automatic “bounce-back” message will advise them to contact emergency services by another means.

“Our biggest goal is to look out for those individuals who don’t have the ability to call 911 – whether it be a domestic situation or someone who is deaf and unable to use the phone,” Herndon said. “We felt like it would be a great program to roll out to protect our community.”

Emergency Management Director Mark Winkler added that the project is about public safety and will help make the county safer. “If we can save one life, it is worth the process that we have gone through and the extra annual charge that will be incurred,” he said.

Around 30 Missouri counties, including Stoddard County, have fully implemented the text-to-911 program.

Both grants were obtained and secured by the county’s office of emergency management with assistance from the Cape Girardeau County 9-1-1 Advisory Board.