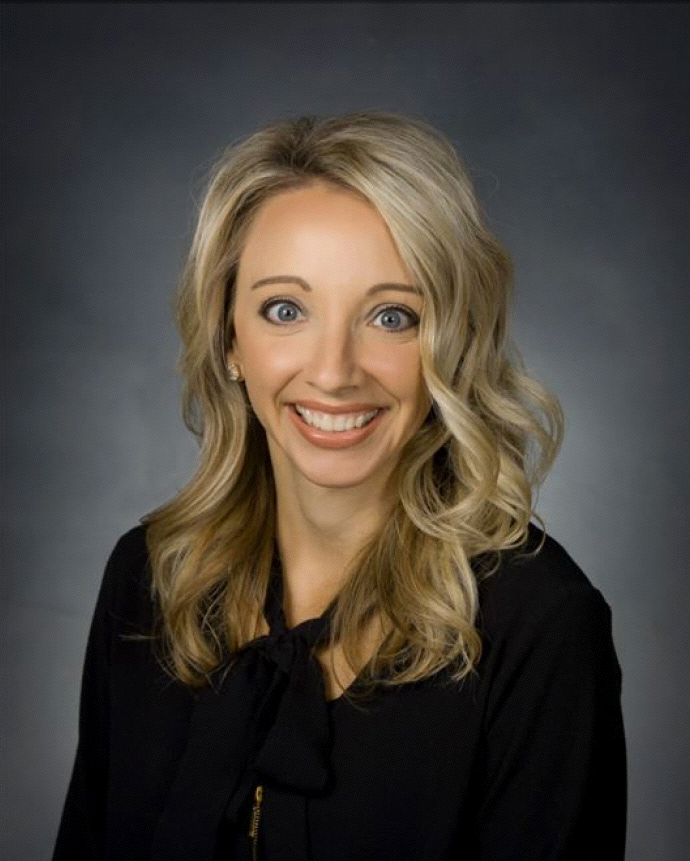 Janelle Pope was selected as the new associate superintendent of secondary education and human resources for the Jackson schools. Submitted photo

The school board approved the promotion, which goes into effect July 1, during a special school board meeting on Tuesday, March 1.

“Mrs. Pope has been a consistent and reliable leader at Jackson Middle School and a knowledgeable voice in our District, always making decisions based on what is best for students while balancing taking care of teachers and staff,” said Scott Smith, Superintendent of Jackson R-2 School District.

Pope has been the principal of Jackson Middle School since 2013 and served as the middle school’s assistant principal from 2012-2013. She began her career in 2002 at Jackson High School as a high school English teacher.

Pope will take the place of Dr. Matt Lacy, who will transition to the position of assistant superintendent of finance. Lacy has worked for the district since 2004 and served on the administration team since 2013.

Lacy replaces Terry Gibson, who has worked for the district for five years as its chief financial officer. Gibson plans on moving to Kansas City after the school year.