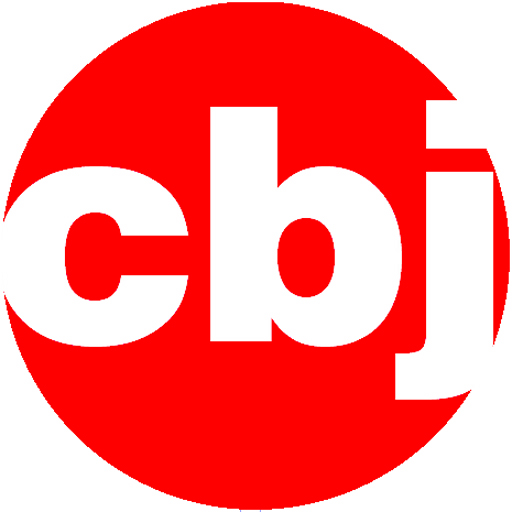 A precautionary boil water advisory was issued Wednesday afternoon, Aug. 4, in the Annwood Estates subdivision and other addresses near this subdivision (3582 and 3618 E. Jackson Blvd.).

The boil water advisory was lifted by 4:15 p.m. Thursday.

On Wednesday afternoon, City officials were notified of damage caused to a water main located at the intersection of Brittany Drive and East Jackson Boulevard near the entrance to Annwood Estates Subdivision. City crews are currently on scene working to repair this issue as quickly as possible.

A boil water advisory is issued in an area when there is concern that a problem with drinking water may exist, but it has not yet been confirmed.

A boil water advisory is issued strictly as a precaution and is most commonly issued for water main break events or other low-pressured events where the possibility of contamination intrusion exists.

Water bacteria samples were taken and sent to an outside lab for testing. The lab confirmed Thursday afternoon that test results showed no contamination. This confirms that Jackson’s water is safe to drink.

For more information, contact the Jackson Department of Public Works at 573-243-2300, online at www.jacksonmo.org, or connect with us on Facebook.

What is a boil water advisory?

The City of Jackson may issue a boil water advisory when there is concern that a problem with drinking water may exist, but it has not yet been confirmed. These are most commonly issued for major water main breaks or other low-pressure events where the possibility of contamination by intrusion exists. They may also be issued while waiting for the results of samples collected on site and submitted for bacterial analysis.

What precautions should I take if under a boil water advisory?

The following precautions should be taken:

? Boil water vigorously for three minutes prior to use. Use only water that has been boiled for drinking, diluting fruit juices, all other food preparation, and brushing teeth.

? Dispose of ice cubes and do not use ice from a household automatic ice maker. Remake ice cubes with water that has been boiled or wait until after the advisory has been lifted.

? Disinfect dishes and other food contact surfaces by immersion for at least one minute in clean tap water that contains one teaspoon of unscented household bleach per gallon of water.

Do I need to boil bath water?

Water used for bathing does not generally need to be boiled. Supervision of children is necessary while bathing or using backyard pools so water is not ingested. Persons with cuts or severe rashes may wish to consult their physicians.

What does ?possibility of contamination by intrusion? mean?

What are the symptoms of water-borne illness?

Disease symptoms may include diarrhea, cramps, nausea, possible jaundice, and associated headaches and fatigue. These symptoms, however, are not just associated with disease-causing organisms in the drinking water; they also may be caused by a number of factors other than your drinking water.

Are some groups of people more seriously affected?

Persons with reduced immune function, infants under six months in age, and the elderly are more seriously impacted by water-borne disease. Immune function may be reduced due to chemotherapy for treatment, organ transplants, or diseases such as HIV/AIDS. Persons in these groups need to contact their personal physicians for additional information.

Should I buy bottled water just to be on the safe side?

Buying bottled water may be a feasible alternative to boiling drinking water when under a boil water advisory. Bottled water operations are routinely inspected and samples are analyzed by state health agencies. This offers a safe source of water for drinking, cooking, and brushing teeth.