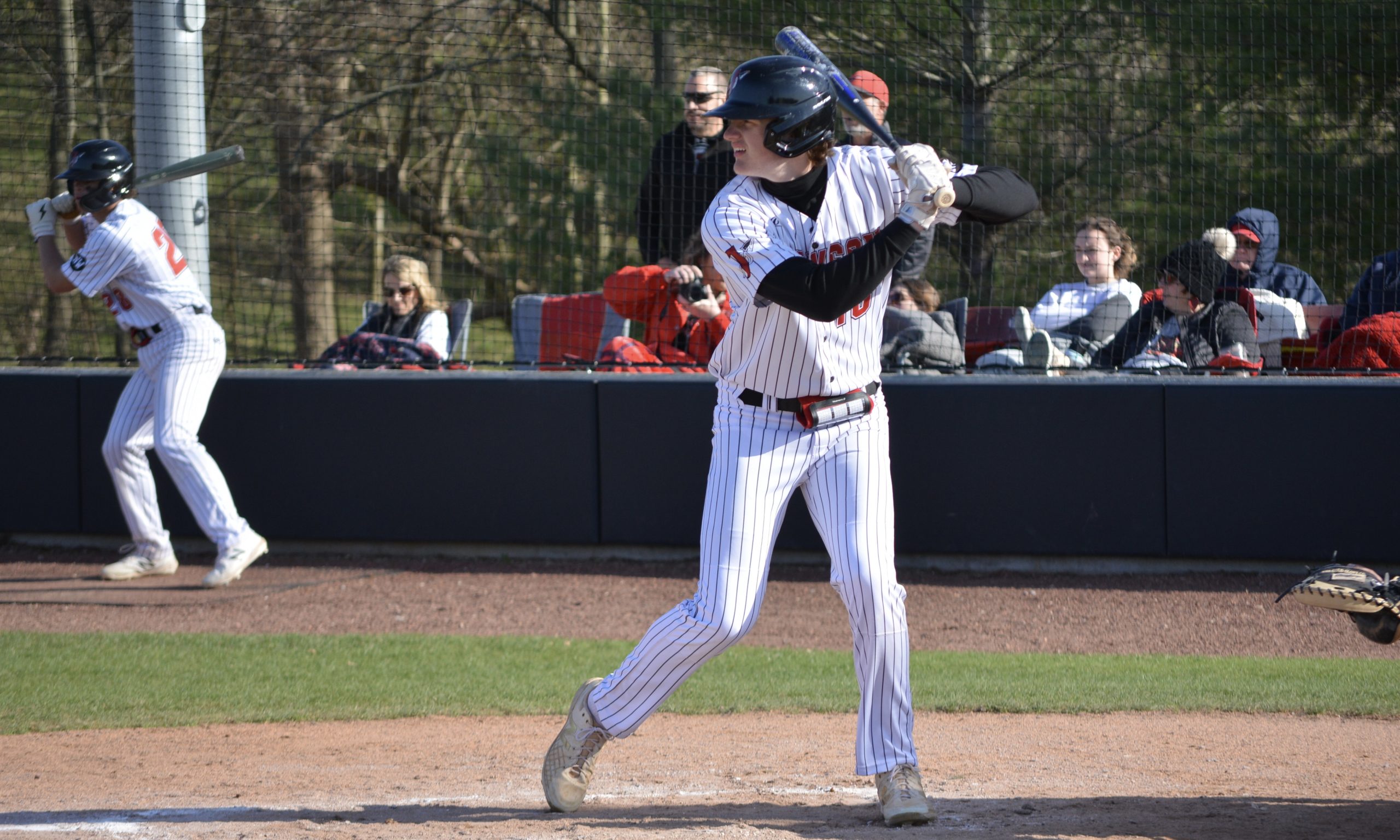 On Saturday, the Jackson baseball team proved to yet again be one of the best teams in the state when the Indians faced off against nationally-ranked Christian Brothers College on the road.

Jackson (6-1) played the Cadets (7-1) back-to-back in a doubleheader as the Indians first came away with a 1-0 victory behind the arm of sophomore pitching sensation John Paul Sauer.

CBC is ranked No. 21 overall in the Collegiate Baseball Newspaper’s national top 30 rankings, which were last released March 28.

Sauer handed CBC its first loss of the season by throwing a complete-game shutout through seven innings. He struck out three batters while only allowing five hits.

“I couldn’t be more impressed and just pleased with where he’s at, especially as a sophomore against a team like CBC,” Indians head coach Tatum Kitchen said. “He was throwing the ball in the upper 80s and touched 90 miles per hour multiple times.

“He may never throw as hard as he does now. However, he’s still throwing at such a good rate that he’s already set himself up for a good college scholarship somewhere. … It’s incredible to have that good of command. He has such good command on not only his slider but also his changeup.”

Following the game, one of CBC’s coaches approached Coach Kitchen to talk about Sauer. The Cadets coach gave the Indians sophomore a raving review by saying that he has a major-league changeup.

“And he really does,” Coach Kitchen said. “That changeup is a massive thing against good hitting teams because if it looks like your fast ball, it’s so hard to hit. When you can throw it for a strike, it’s a game changer.”

One of Hackworth’s outstanding plays defensively was with a runner on first and two outs to go. CBC’s batter hit a double down the left-field corner, and Hackworth came up with the ball at the wall and threw a “strike” to senior third baseman Quinton Borders, who relayed the ball back to Richardson at home plate to get the runner out.

“Hackworth literally made probably a 270-foot strike from the corner for a tag at the plate,” Coach Kitchen recalled. “Of course the crowd just goes crazy. Then later in the game there was a ball that got to the gap, and he grabs it off the fence and throws it in the air to second, and we tag him out.

“One of the biggest plays I think people may’ve already forgotten about is they’ve got a man at second in the sixth inning with two outs. Ball in the dirt, Kyle Richardson blocks it, but their runner is going on a good dirt-ball read. Kyle just throws a strike to third and Borders makes an excellent snap tag.”

Jackson also made a lot of routine plays defensively in order to secure the shutout. Juniors second baseman Jackson Wyatt and short stop Henley Parker were two Indians that were key defensively in an effort that was as good as Jackson could’ve had, Coach Kitchen said.

Coming up with Jackson’s lone run in the win over CBC was senior designated hitter Logan Bruns, who did so after getting on base following an error at second. Bruns scored his game-winning run on a passed ball.

“It was a tough play — CBC threw it away, and Bruns hustled and got to second,” Coach Kichen recalled. “With one out, Kyle Richardson grounds out to second and moves Logan to third base. He then scores on the one passed ball I remember from that game. That was the one run, and it just shows you the fine line of winning and losing at that level.”

The Indians were facing off against Cadets senior pitcher Michael Walsh in game one, and he is going to play at future Division-I program Lindenwood.

Jackson wasn’t able to have the same success in game two, though, as CBC handed the Indians their first loss of the young season by a score of 7-2. One of the runs Jackson produced was by none other than Bogenpohl, who hit a solo home run.

Bogenpohl hit his homer against Duke commit and left-handed pitcher junior Cameron Poe, but Poe was able to come up with multiple strikeouts in CBC’s win.

The Indians travel back to St. Louis for a doubleheader this weekend against Ladue and Rockwood Summit. Jackson will then take on Edwardsville (Illinois) Sunday at Busch Stadium.