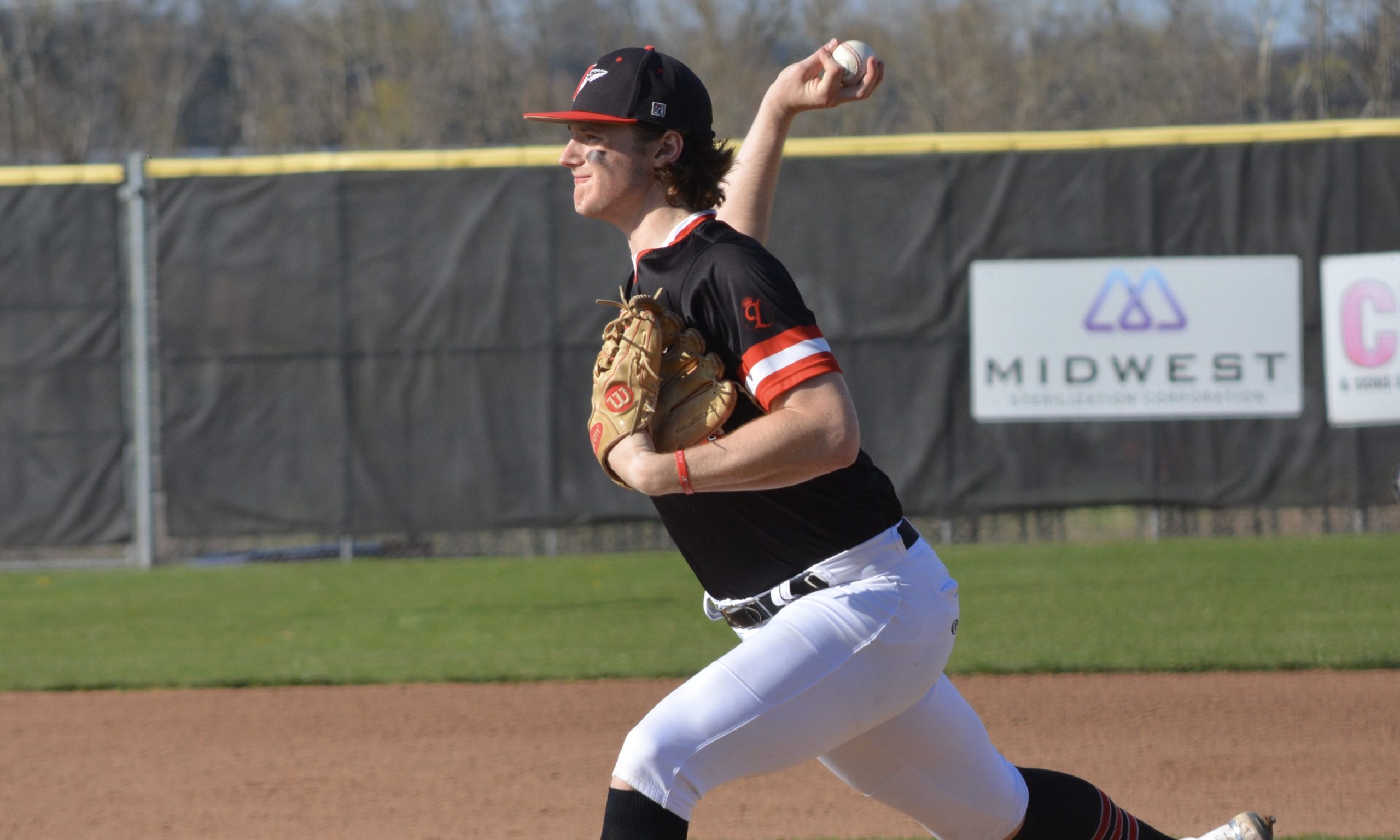 Jackson junior Caden Bogenpohl became a two-time all-state honoree when he was selected to the Class 6 All-State First Team as a pitcher last week. Photo by Jay Forness

After a season where junior Caden Bogenpohl finished with an unblemished record on the mound for the Jackson baseball team, he was rightfully named Class 6 First Team All-State.

As the Indians ace pitcher, Bogenpohl went 8-0 overall and produced a team-high 72 strikeouts, along with having the best earned run average (1.94) among Jackson’s starting pitchers.

There were four contests where Bogenpohl recorded double-digit strikeouts as his season-high was 13 against Poplar Bluff on April 30.

Bogenpohl is the only baseball player in The Cash-Book Journal’s coverage area that received all-state honors for the 2022 season. He was one of the three junior pitchers to be named first team all-state in Class 6.

Look for a full feature on Bogenpohl’s all-state campaign next week!