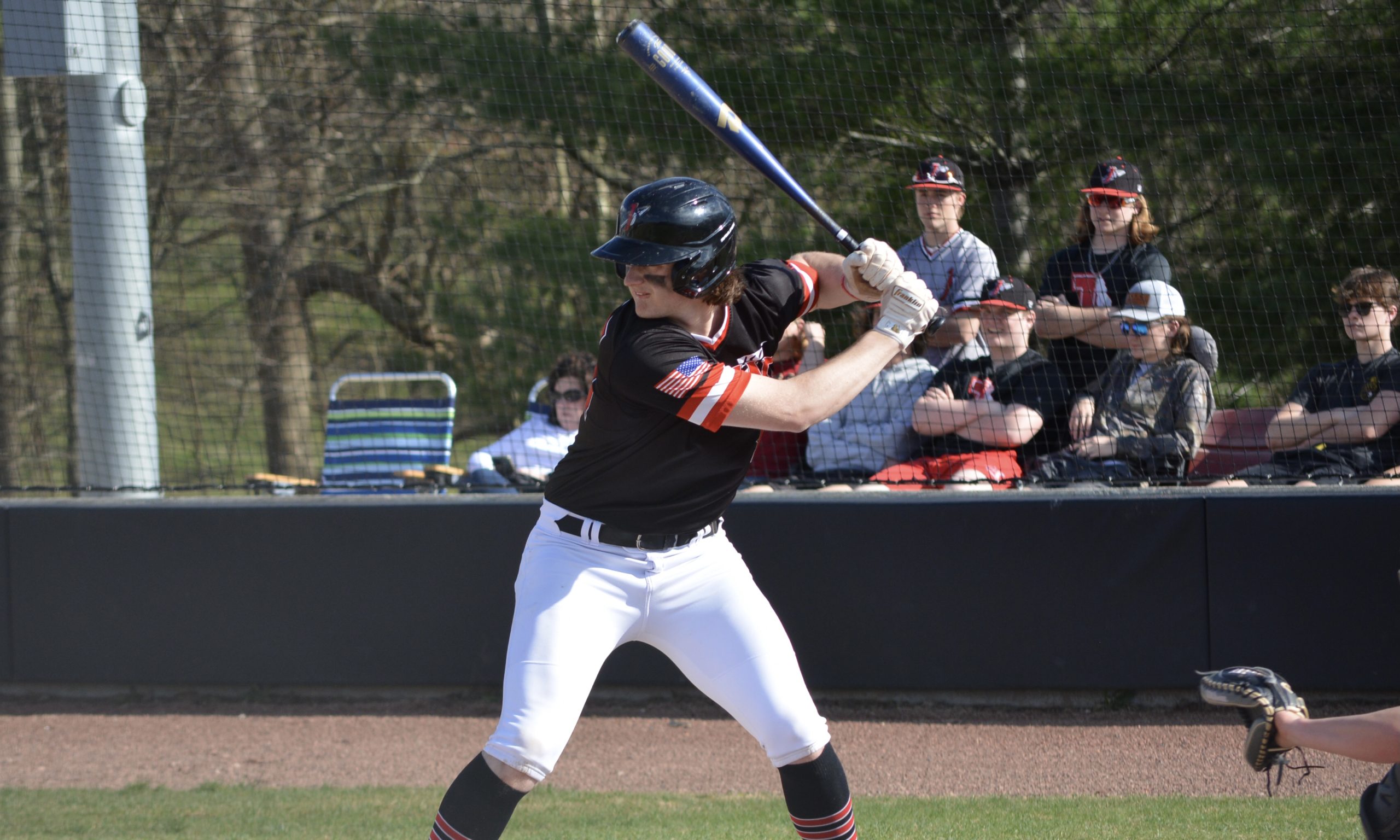 For the first time in nine seasons, the Jackson baseball team was able to take home the SEMO Conference Tournament Championship last week. The Indians have made the title game twice since winning it last in 2013 (2018 and 2019), but they came up short each time.

Jackson (18-4) avenged its 5-3 loss against the conference regular-season champions Kennett (17-4) with a 7-2 win to capture the conference tournament championship for the fourth time in program history.

Even though the title game between Jackson and Kennett was cut short due to a thunderstorm, the Indians came up late with their seven runs in the fourth and fifth inning.

Scoring two of Jackson’s seven runs against Kennett was the eventual first-ever Kyle Smith Tournament MVP in junior right fielder Caden Bogenpohl. Against Poplar Bluff (8-13) in the semifinals to reach the title game, Bogenpohl hit a two-run home run and had 13 strikeouts in six innings.

Another Indian to come up big in the conference championship game was junior third baseman Quinton Borders, who came up with a two-run triple in the top of the fourth inning. Borders did so when Jackson trailed Kennett 2-1 to send both Bogenpohl and junior second baseman Jake Wyatt home.

With two outs remaining in the same inning, Borders was able to score his lone run of the game on a passed ball to give the Indians a 4-2 advantage over Kennett.

On the mound for Jackson versus Kennett was sophomore John Paul Sauer, who threw six strikeouts and only allowed two hits and two runs (one earned). The Indians batters forced Kennett to go through three pitchers, while Sauer picked up the win for Jackson through five innings pitched.

Sauer and the Indians defense kept Kennett from reaching the bases in the bottom of the fourth, which allowed Jackson to add its insurance runs in the fifth.

After junior shortstop Henley Parker was hit by a pitch, Wyatt got on base once again with a single of his own. Bogenpohl forced an error with a fly ball in right field, which sent Parker to give Jackson its fifth run of the contest.

Indians junior right fielder Baden Hackworth doubled on the next at bat to score Wyatt and put Bogenpohl at third base, who scored on a wild pitch to give Jackson its seventh and final run.

Kennett had another chance to bat in the bottom of the fifth, but the Indians forced another three-straight outs for the second inning in a row. Jackson batted one more time in the sixth and stranded two runners before Hackworth lined out to left field for out No. 3.

The game was then postponed because of thunderstorms and to be resumed the following day, but due to MSHSAA rules, the contest was considered complete after four and a half innings. Therefore, the final one and a half inning weren’t played.

The Indians will face Poplar Bluff to start districts on Monday. Jackson fell to the Mules 8-1 earlier this season on April 21 before beating them by four runs in the conference tournament. The winner will face either No. 3 Lindbergh or No. 6 Vianney in the semifinals May 18.