Notre Dame junior Lexi Rubel was named the Class 5 District 1 Player of the Year on top of being picked to the all-district team for the third-straight season. Photo by Justin Hotop

Juniors Lexi Rubel, Kristin Edmonds and sophomore Tori Rubel were each named to the 10-player all-district team, while Lexi was also named the Class 5 District 1 Player of the Year.

This was the second year in a row that The Rubel Duo has been named all-district together as it is now the third-straight time Lexi has garnered the accolade.

Lexi, who fields offers from Austin Peay, Southeast Missouri State and Southern Illinois, is almost averaging a double-double right now with a team-high 15.7 points and 9.4 rebounds per game. She also averages 3.3 assists and 2.1 steals per game as she shoots 42% from the field.

Tori paces Lexi in both scoring (10.0 PPG) and rebounds (4.4 RPG), but she happens to be the best shooter for Notre Dame as she’s currently making 60% of her field-goal attempts and 48% of her 3-pointers (both team-high percentages.) 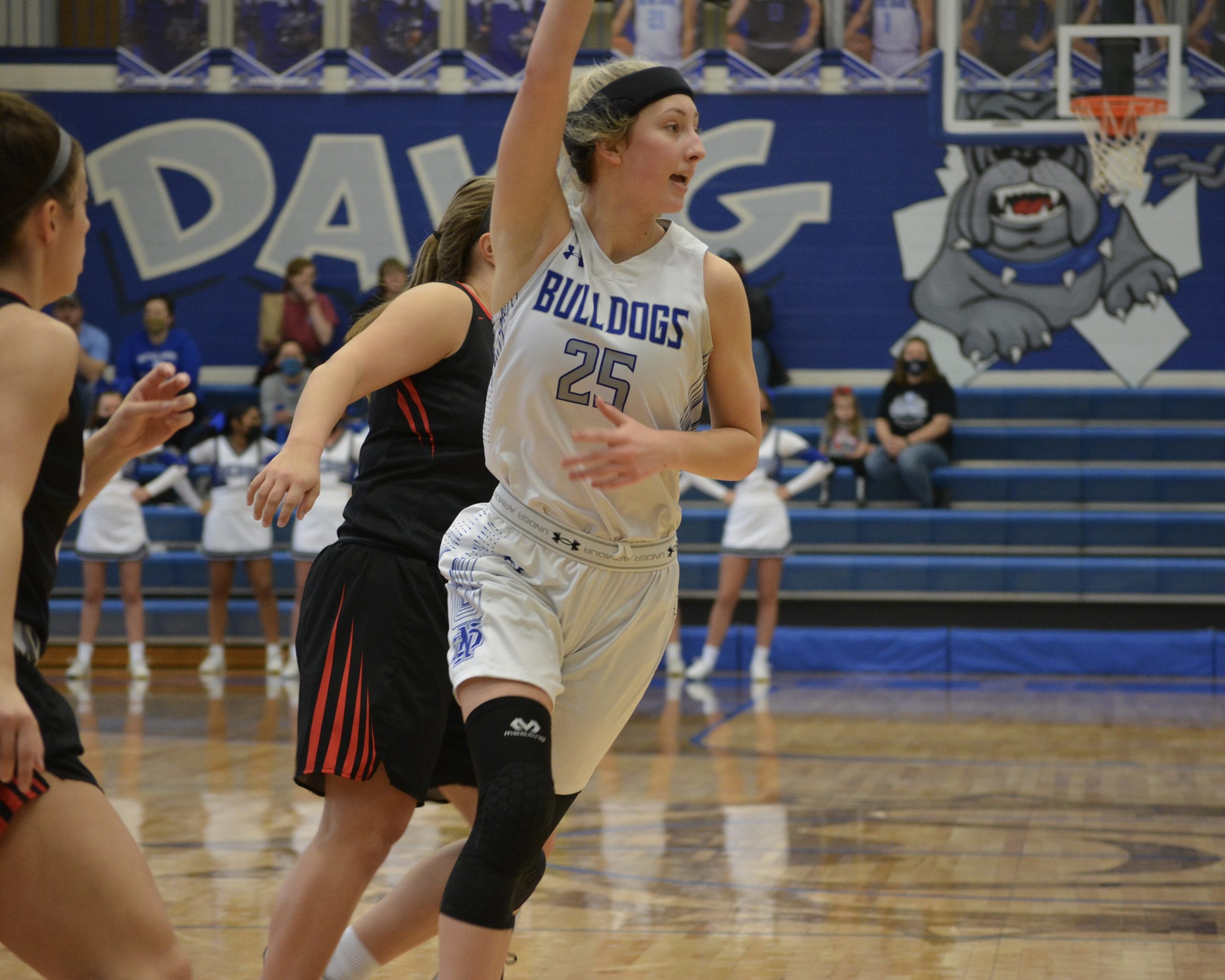 Notre Dame sophomore Tori Rubel was named all-district for the second year in a row. Photo by Jay Forness

Lexi and Tori are the only Bulldogs to have had 20-point games this season as Lexi leads with six and recorded a season and career-high 29 back in January. Tori recorded a career-high 22 points in December, and she’s also scored 16 or more points on two other occasions.

Edmonds is the third-leading scorer behind the Rubels with an average of 7.5 points per game, while she’s also recorded 3.4 rebounds, 2.2 steals and 2.0 assists. Edmonds’ current season-high scoring total is 17 points.

The final honor for Notre Dame was presented to none other than the team’s head coach Kirk Boeller, who was named the Class 5 District 1 Coach of the Year. 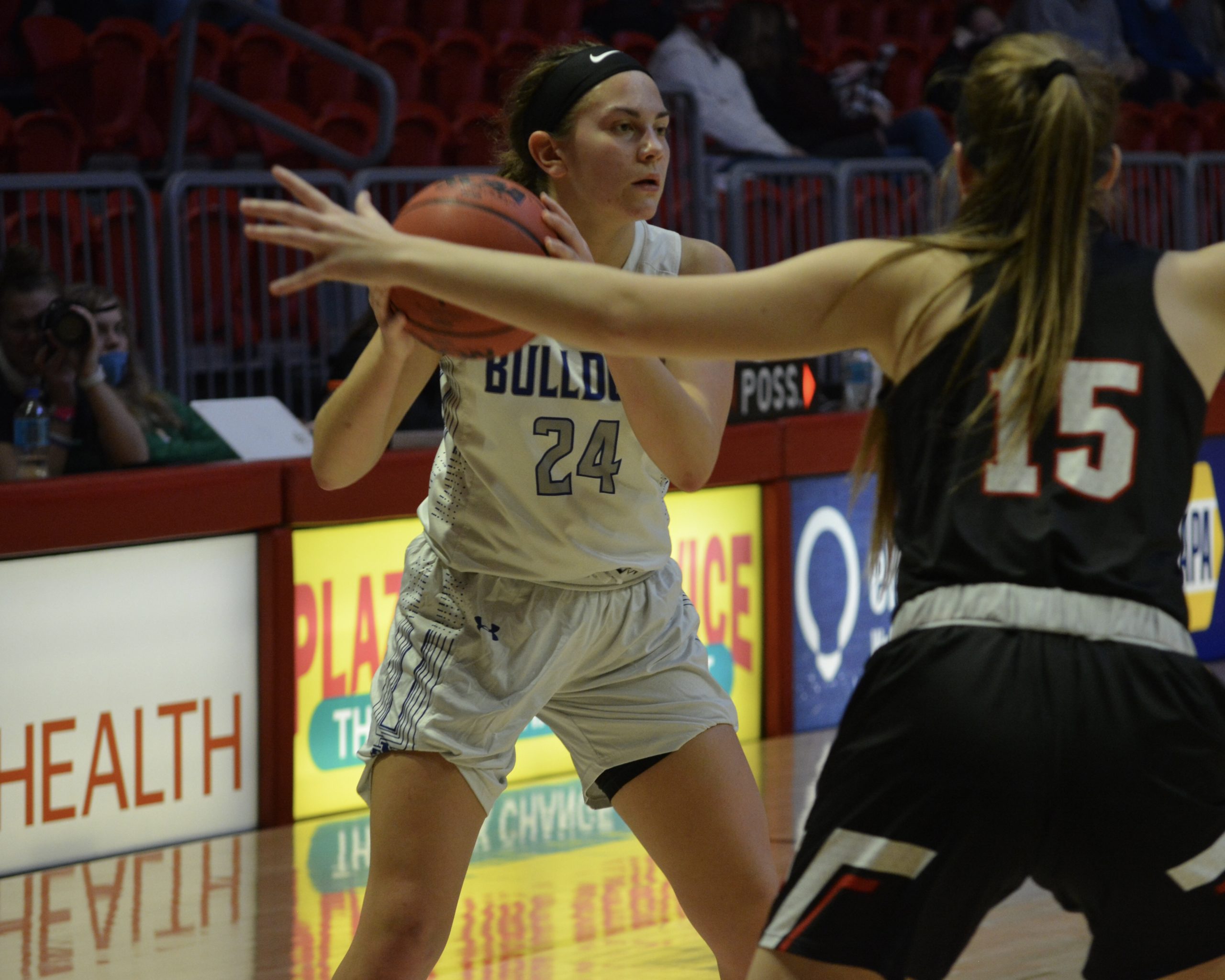