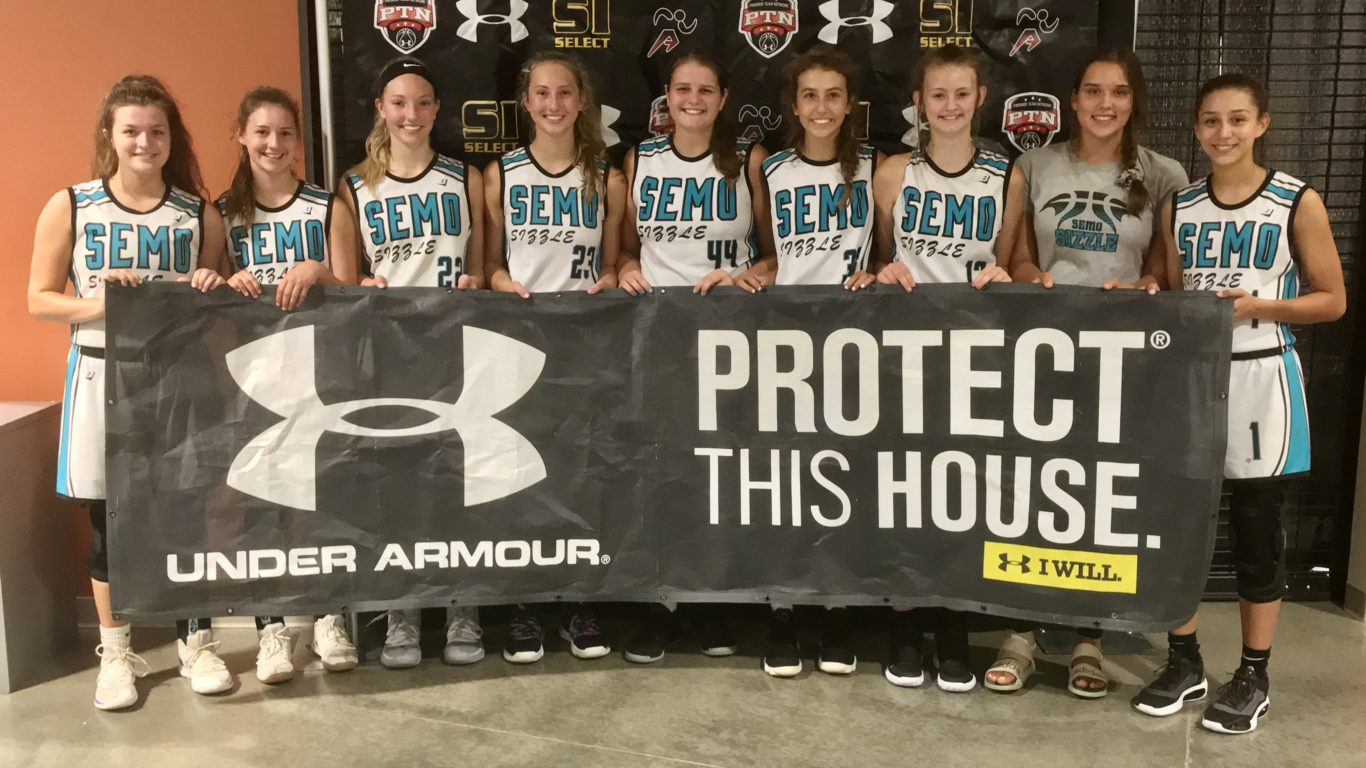 The SEMO Sizzle 2022 girls basketball team went undefeated (3-0) in round-robin action of the Select Super 16 Summer Showcase High School Divison on Saturday at the Cape SportsPlex. This is the team’s second-straight tournament championship of the summer.

Leading the Sizzle in overall scoring was none other than Notre Dame’s 2022 guard Lexi Rubel, who produced a total of 34 points. Rubel also recorded 14 rebounds, six deflections, five blocks and three assists.

Pacing Rubel in points was her younger sister and Notre Dame 2023 guard/forward Tori Rubel as she scored 24 in the tournament. Tori had the highest single-game scoring total for the Sizzle this weekend in the team’s 32-point win over ENG, where she finished with 17 points and hit four 3-pointers.

Placing third in the scoring column behind The Rubel Duo was North County 2022 foward/center Kamryn Winch with 21 points. Winch also came down with 22 rebounds and recorded four blocks.

Coming up with 15 points of her own in the Select Super 16 for the Sizzle was Jackson 2022 guard Jordyn “Jo” McClellan, who also recorded nine rebounds, five steals, three assists and three deflections.

SEMO will return to action in the Run4Roses Tournament on July 6-8, followed by the Battle in the Boro from July 9-11 as both tournaments will be hosted in Nashville.