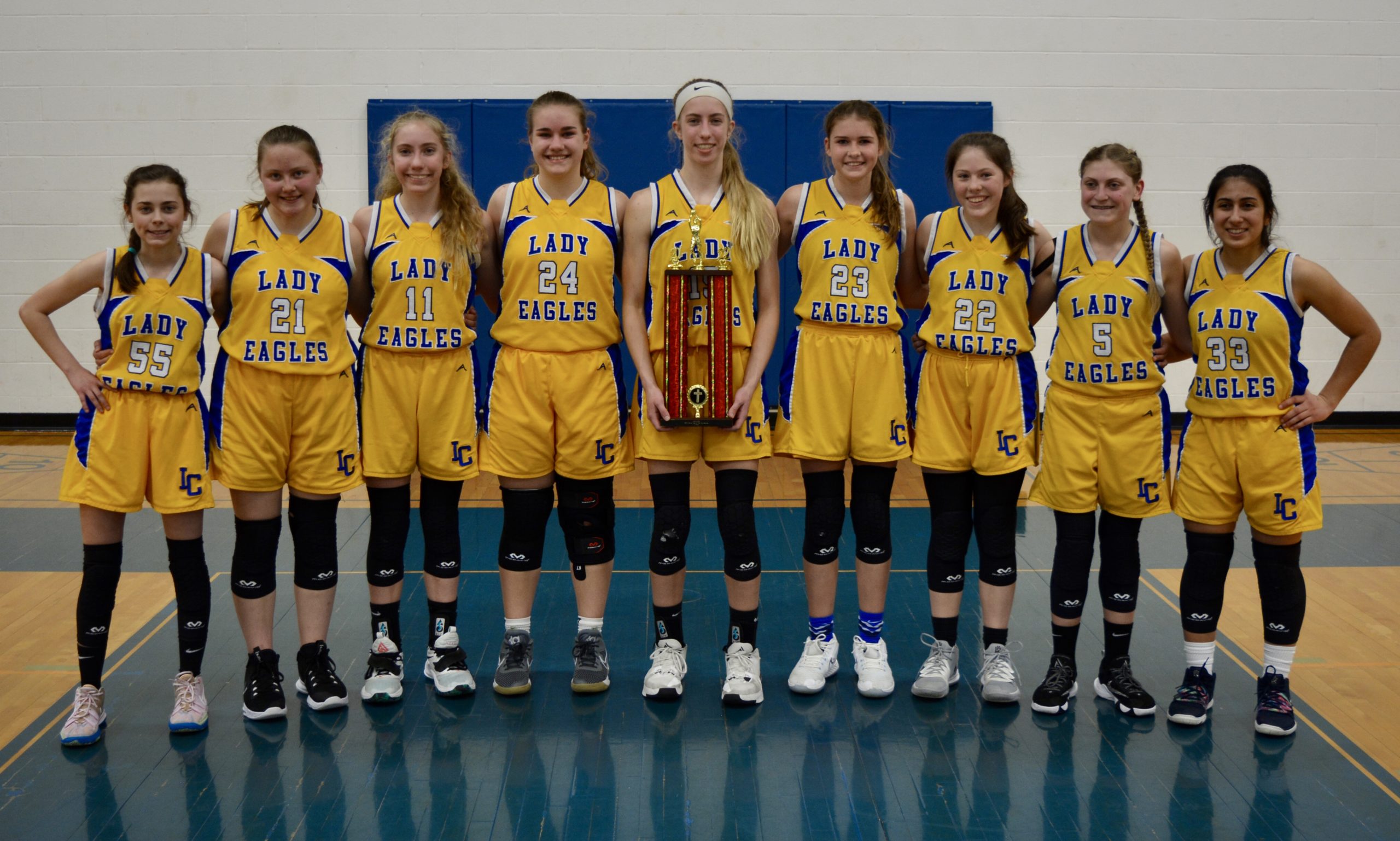 The Eagles did so with a 51-18 win over St. Vincent-Perryville in the championship game. IC’s twin sisters Kate and Brie Rubel combined for 31 points with 19 and 12, respectively.

Brie and Kate have helped the Eagles win their past four Parochial League A-Team Tournament Championships. The Rubel Twins were selected to play in the 2022 Parochial All-Star Game and were also named all-conference.

IC’s Aidyn O’Daniel and Lola Wunderlich earned all-conference honors and will play in the all-star game, as will fellow Eagle Anna Turner.