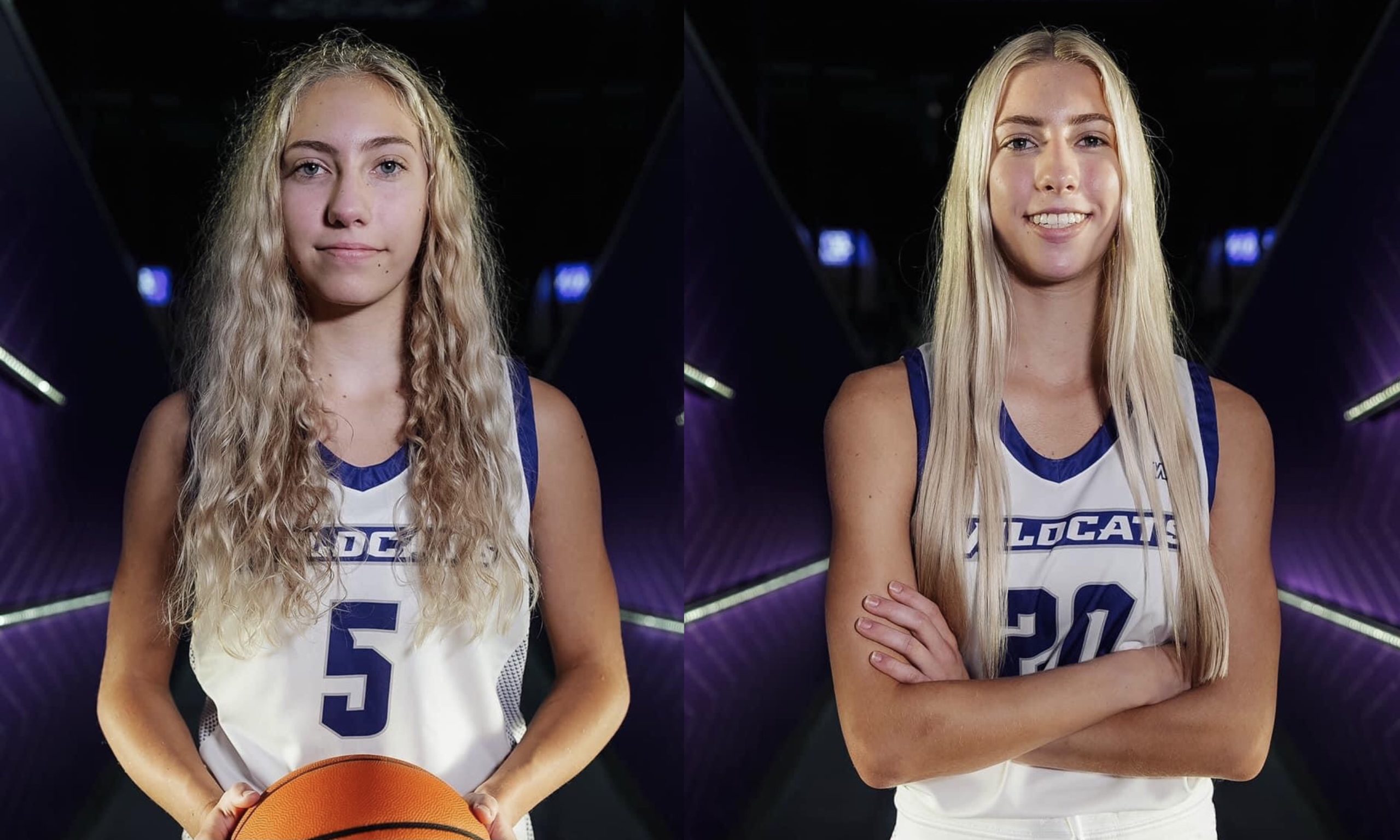 Over the weekend, Notre Dame girls basketball freshman and twin sisters 5-foot-9 guard Brie and 6-0 forward Kate Rubel traveled south to Texas for an unofficial visit to Division-I Abilene Christian. The Wildcats, who are out of the Western Athletic Conference (WAC), ended up offering The Rubel Twins full-ride scholarships, which happens to be the first official offer for either Brie or Kate.

This offer from ACU comes before either sister has played a single minute of high school basketball for the Bulldogs. The Wildcats scouted Brie and Kate while they were playing for their family-run AAU team SEMO Sizzle at the Run 4 the Roses tournament this summer in Louisville.

At Run 4 Roses, Sizzle finished 4-2 overall and won the Blue Division Silver Championship. There were more than 1,450 teams featured in the tournament ranging from Australia, Europe and North America.

Kate averaged the most points for SEMO Sizzle during Run 4 Roses at 12.2 per game, while Brie finished third overall in scoring with 5.9 points per contest. Sizzle’s second-leading scorer in the tournament was fellow Notre Dame freshman 6-2 post Nevaeh Lucious (7.7 points per game), who hasn’t received an offer yet but did make in unofficial visit to Southeast Missouri State last month.

ACU is coached by Juile Goodenough, who has been at the helm of the program for 11 seasons now. Under Coach Goodenough, the Wildcats have won two conference championships and qualified for the NCAA Tournament for the first-time ever in 2018-19, where they fell in the first round to the eventual national champions Baylor.

Goodenough has an overall coaching record of 168-73 (.697) to be ACU’s second-winningest coach of all time. The program’s all-time leader in coaching wins is Burl McCoy (1976-1992). Overall as a college head coach, Goodenough has won more than 450 games and fields a .609 winning percentage.

Last season was the Wildcats first in the WAC, and they went 17-13 overall with a conference record of 9-9. Two years prior to that, ACU was in the Southland Conference and went 24-5 (16-4), but the Wildcats didn’t play in a single postseason game due to the coronavirus pandemic. ACU won the conference tournament the season before.

Neither of Brie and Kate’s older sisters — current UT Martin Skyhawk freshman Lexi Rubel and Bulldogs senior Tori Rubel — received an offer prior to their freshman season of playing basketball at Notre Dame.

Lexi, who was offered by a total of nine schools, didn’t receiver her first offer until after her freshman season, which was from SEMO. Tori was first offered following her sophomore year by UT Martin, which is where she is verbally committed to play college basketball at with Lexi.

Brie, Kate and Tori will all play together on Notre Dame this upcoming winter to make The Rubel Three. Lucious will also join the fray as the Bulldogs return other key contributors from last season outside of Tori in senior guards Jenna Givens and Anna Garner. In 2021-22, Tori Rubel earned both all-conference and all-district honors, while Garner was named all-conference and Givens all-district.

The Bulldogs will tip off the 2022-23 season in the SEMO Conference Tournament on Nov. 28. Last winter, Notre Dame won the tournament for the third consecutive season, which was the first time any team has ever done so.