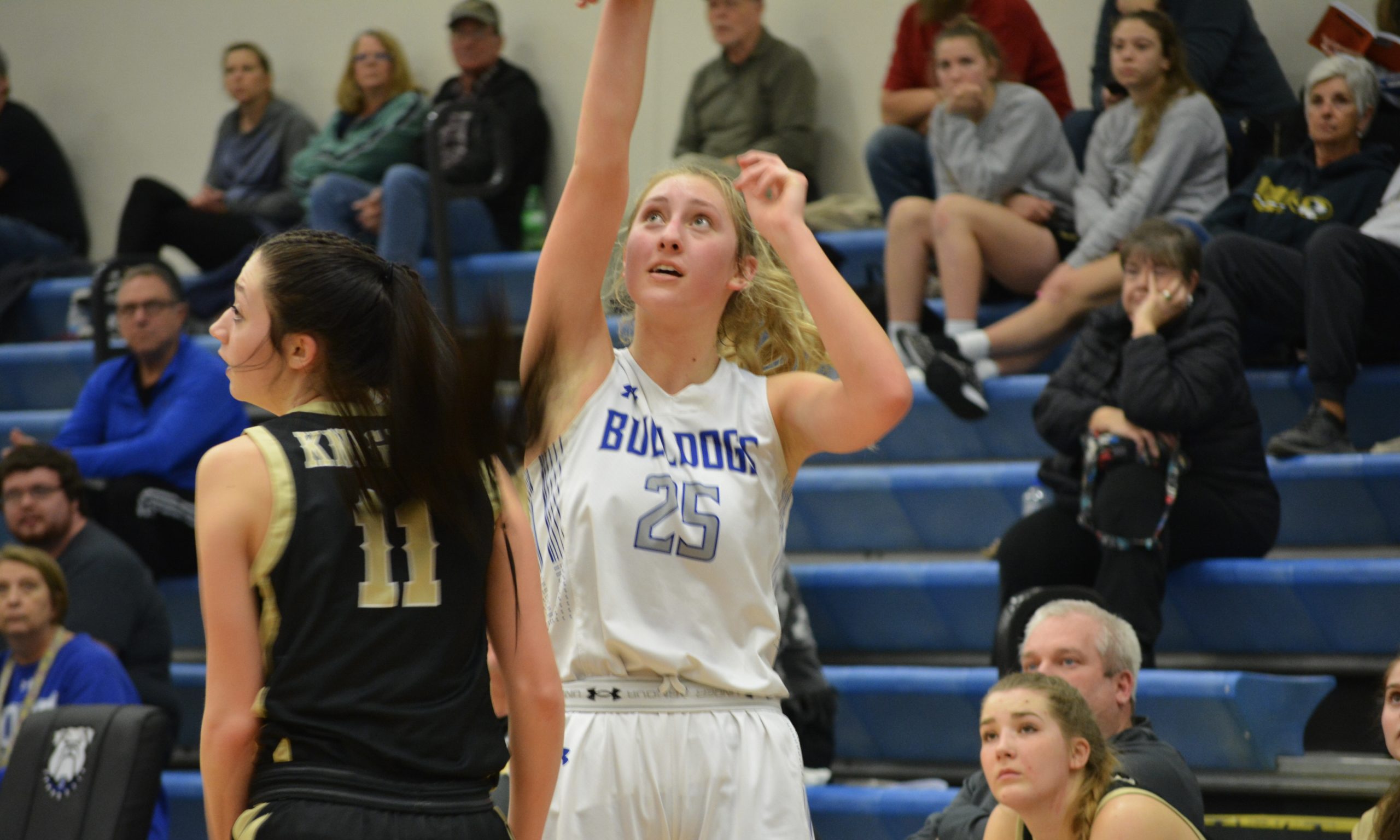 Being named all-district for the fourth time was senior guard Lexi Rubel, who also earned the title of district player of the year for the third-straight season.

The next Bulldog to garner all-district was junior guard Tori Rubel as she became a three-time all-district honoree with the nod. Tori averaged 8.8 points, 4.6 rebounds, 2.2 assists, two steals and 1.3 deflections per game.

Givens and Tori Rubel both led the Bulldogs in overall 3-pointers as Jenna made a team-high 61 threes off 187 attempts, while Tori knocked down 32 (117 attempts). Lexi finished with the third-most treys behind them at 27.