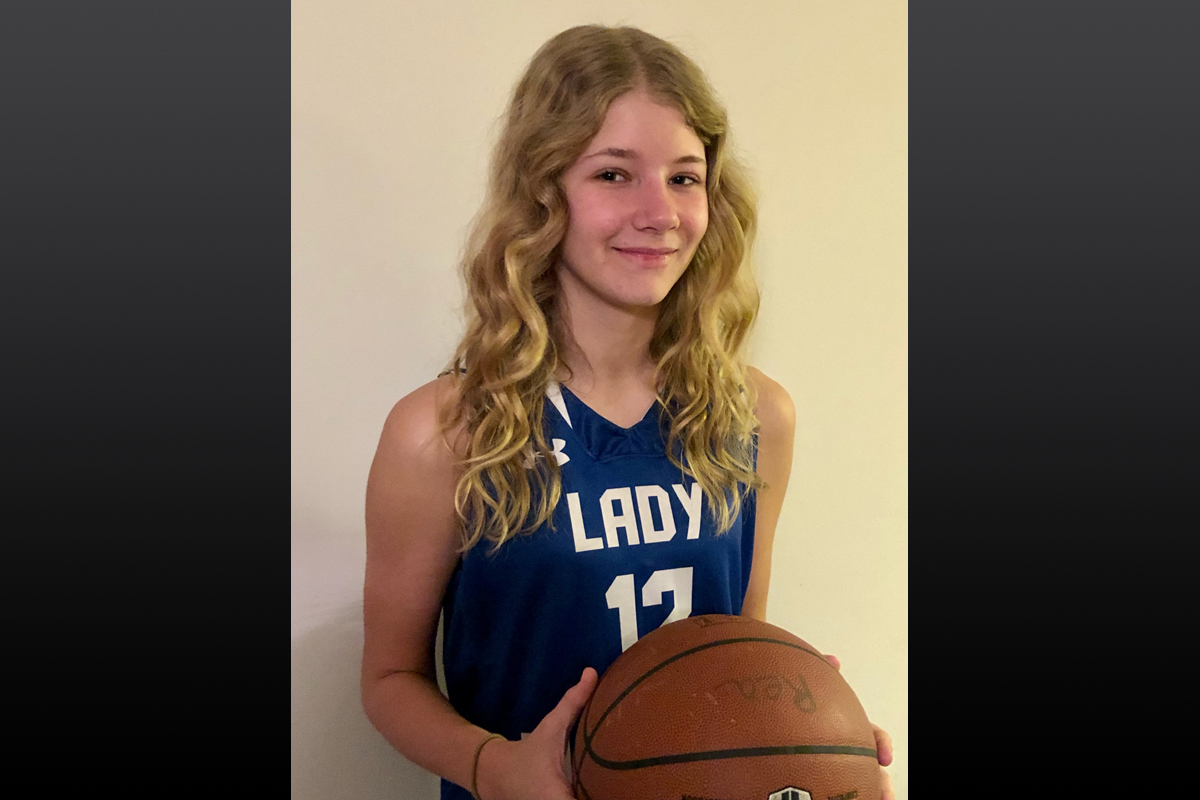 Howe also came down with 10 rebounds to produce her first double-double of the young season, which was another team-high for Oak Ridge. During the spring and summer months of the offseason, Reagan plays AAU basketball with Southeast Dynasty.

Pacing Reagan in boards was 5-10 sophomore forward Madyson Ruehling with nine, and she also scored nine points and recorded a team-high five steals.

One of the Blue Jays two seniors on the team 5-8 guard Abby Morrison scored in double-digits as well by pacing Howe with 13 points of her own, along with collecting five rebounds.