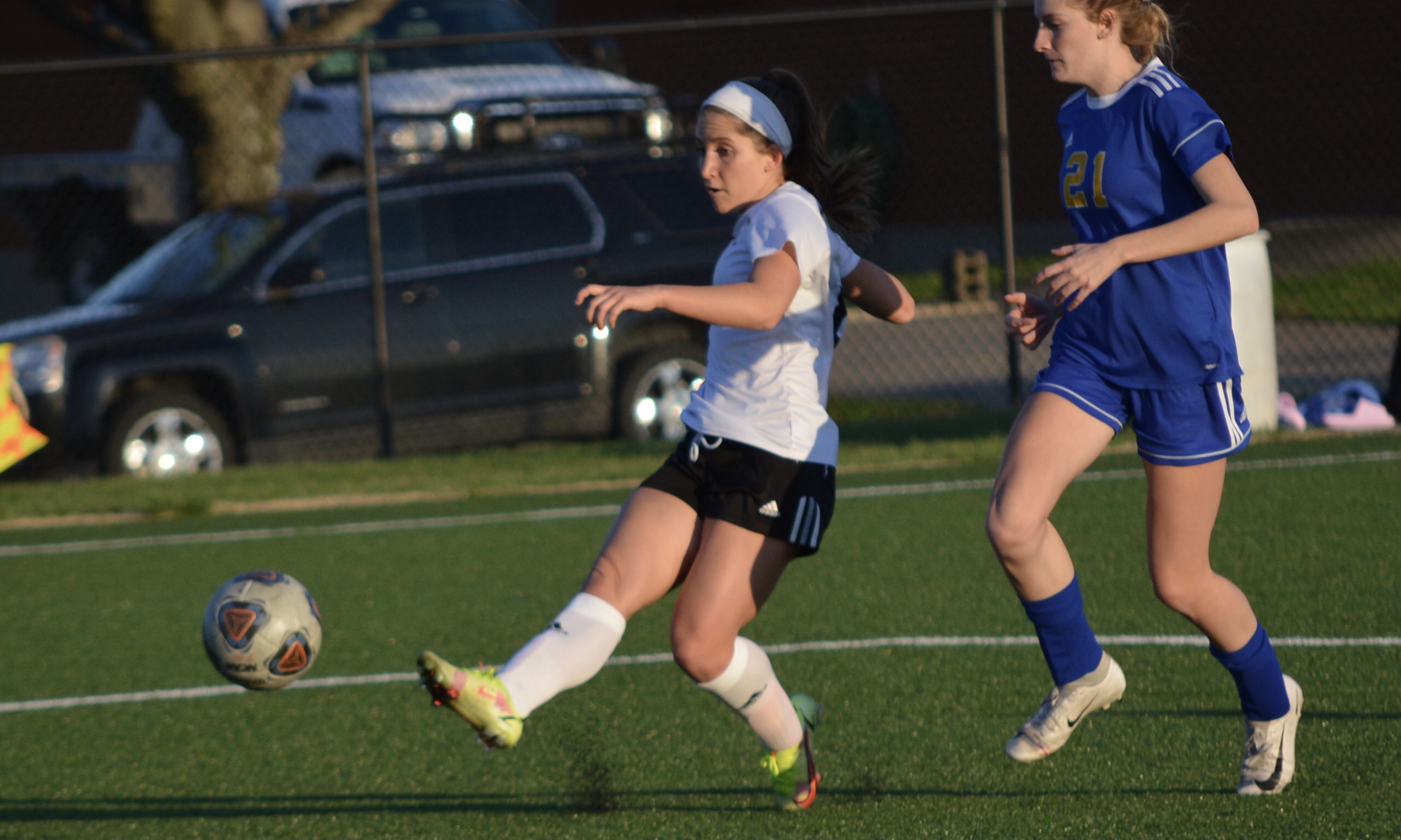 Last season, Jackson and Notre Dame faced off for the Class 4 District 1 Championship as the Indians came away victorious by a score of 2-0. This year, though, the two teams will compete two rounds earlier for a district quarterfinal matchup this Saturday at Oakville.

By also being SEMO Conference opponents, Notre Dame and Jackson faced off earlier this season as the Indians won a 1-0 thriller over the Bulldogs back on April 4.

Scoring for Jackson was junior forward Justi Nelson, while the game was also one of 10 shutouts on the season for the Indians defense and senior goalkeeper Brooke Gerau.

In fact, Jackson has yet to allow a goal since April 19 when the Indians beat Northwest 2-1 and have outscored their last five opponents by a combined total of 19-0 for five-straight shutouts.

One of the teams the Indians shutout were district opponents Seckman by a score of 1-0 as senior Abbey Klund came up with the goal. Assisting Klund for the score was sophomore Lauren Marchi.

Klund followed that game-winning goal performance up with a hat trick in Jackson’s 4-0 win over Cape Central (10-9). Nelson scored the other goal for the Indians, while freshman Mia Becker, senior Emma Shields and freshman Summer Stroder each had one assist.

The winner of Saturday’s quarterfinal between Jackson and Notre Dame will either face Lindbergh or No. 7 seed Fox (11-8) on Monday in the district semifinals.