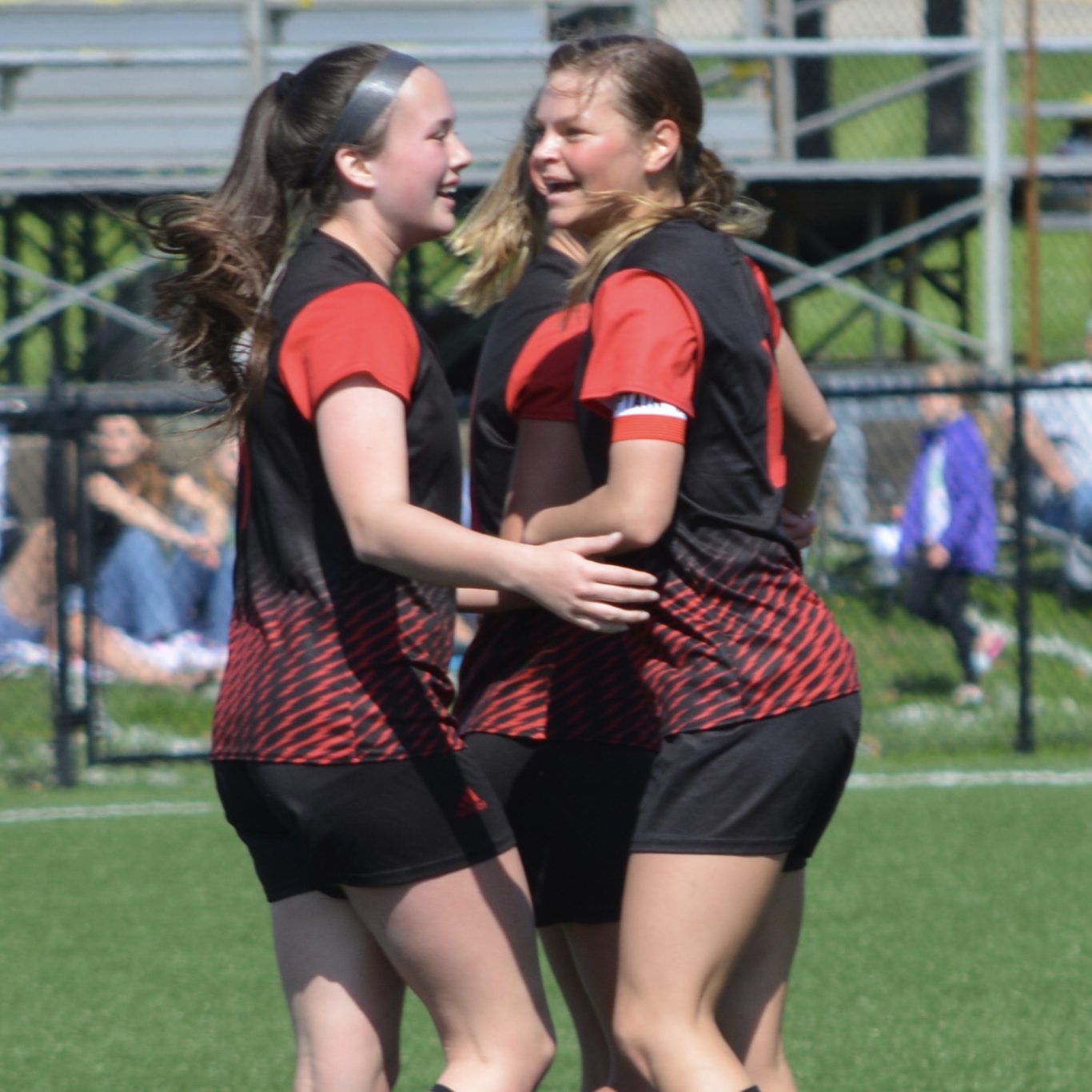 For the sixth-straight time this season, not only did the Jackson girls soccer team (6-1) come away victorious over its opponent, but the Indians recorded a shutout as well.

This time it was against not only a SEMO Conference foe but a new Class 4 District 1 opponent in Notre Dame (3-1), which was bumped up two classifications due to the new championship factor instilled by MSHSAA.

The Indians defeated the Bulldogs 1-0 April 5 at Harry L. Crisp Field as senior forward Katelyn Miller scored the lone goal of the match in the 18th minute. This came off a pass from freshman forward Olivia Klinkhardt that she booted in the air. When the ball came back down, Miller had enough space from the defense to score.

“Klinkhardt hit a ball across there, and Miller does what she does and cleans up,” Jackson head coach Justin McMullen said. “Her effort was good on that, and she didn’t give up on that ball. It looked like it was almost going to go out of bounds, but she found a way to get ahold of it and put it in the back of the net.”

Overall, Jackson recorded a total of seven shots on goal to Notre Dame’s one, which came in the last 15 minutes by senior forward Hannah Miller. The Bulldogs were without their returning leading scorer junior forward Allie Buchhiet, who is currently out with an injury.

Even though the Indians offense was able to apply plenty of pressure, Notre Dame’s senior goalkeeper Caroline Lochmann still came up with a match-high six saves. Jackson junior goalie Brooke Gerau only had to save one shot on goal.

“Honestly, this wasn’t our best game tonight,” Coach McMullen said. “I thought we were just OK tonight, and I thought we had a lot of chances. Their goalkeeper was phenomenal tonight, but I look back on it and we had some opportunities and some passes that we missed in the final third offensively.”

Being able to record two of Jackson’s seven shots on goal was sophomore midfielder Justi Nelson, who did so from the far left and right side of the field. Both of Nelson’s attempts came in the second half of the match.

The Indians will face their other two district opponents before the postseason as they’ll host Poplar Bluff (7-3) on April 26 and travel to Seckman (3-0) May 3. The Mules fell to the Jaguars 3-0 March 22.

Starting tomorrow, Jackson will compete in the annual Kickapoo Tournament hosted in Springfield. The Indians will face Kickapoo (7-0) on Thursday, Glendale (5-1) Friday and Nixa (5-2) Saturday.