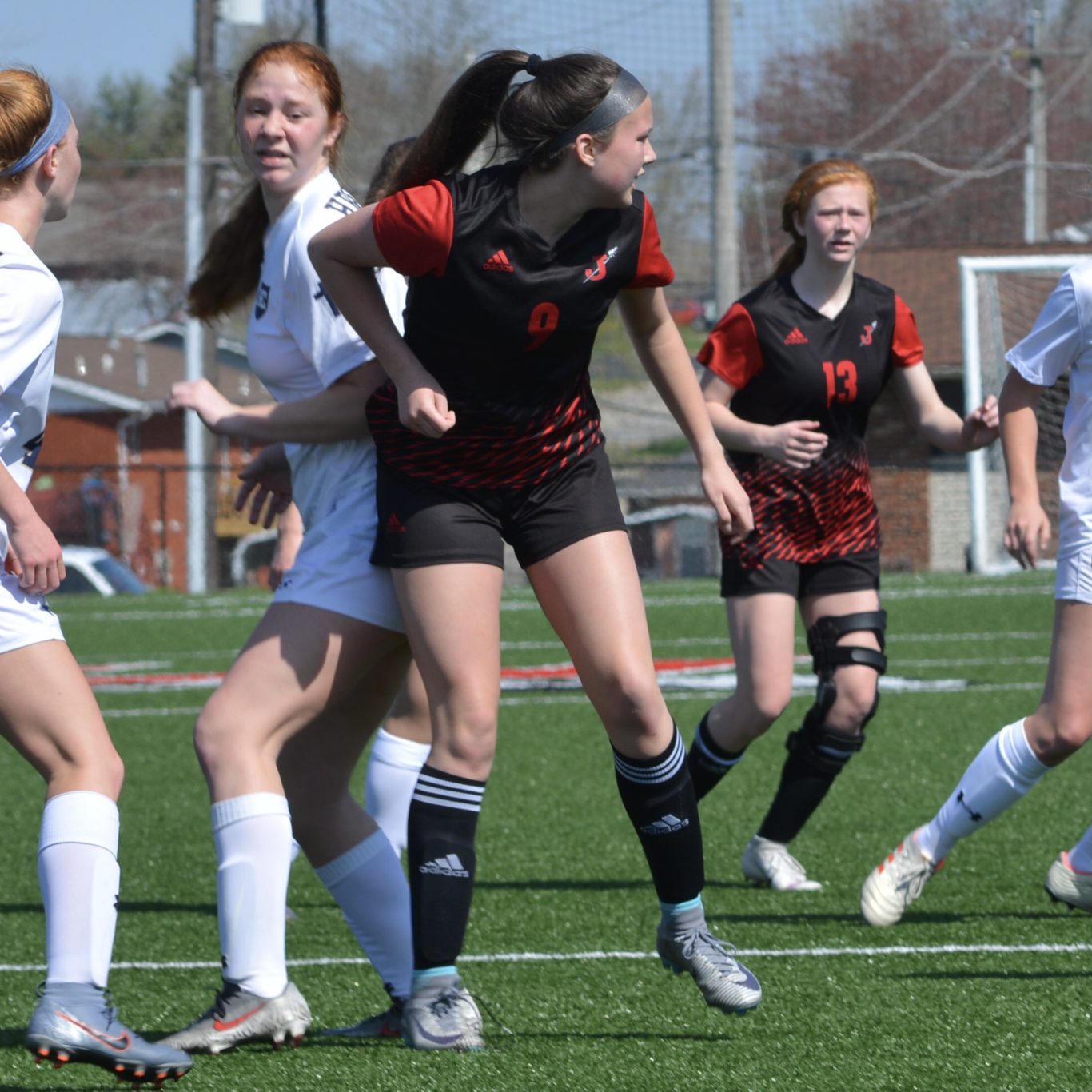 The Jackson girls soccer team (10-1) traveled to Springfield last week for the annual Kickapoo Tournament, where the Indians faced off against three teams that had a combined overall record of 20-4.

Jackson first faced off against Kickapoo (8-1) on Thursday in a match that was won off a free pick for a goal by senior midfielder Grace Crowden. The Indians 1-0 win over Kickapoo extended their shutout streak to eight games in a row, but that streak ended in Jackson’s next match.

Even though the Indians allowed a goal for the first time since March 19 against Glendale (6-1), Jackson won the match 2-1 in penalty kicks. Scoring Jackson’s goal in regulation was freshman forward Olivia Klinkhardt off an assist by sophomore midfielder Justi Nelson. Crowden, Nelson, senior defender Kate Emmendorfer and junior forward Abbey Klund converted on their penalty kicks for the win.

In Jackson’s third and final match of the tournament against Nixa (6-2), the Indians won 1-0 as senior forward Katelyn Miller scored the lone goal off an assist from Crowden. This was the ninth time junior goalkeeper Brooke Gerau hasn’t allowed a goal this season.

Before winning this year’s Kickapoo Tournament, Jackson defeated SEMO Conference opponent Farmington (3-4) 2-0 as Klinkhardt and Miller each scored a goal. Coming up with assists were Klund and sophomore defender Maci Wendel.