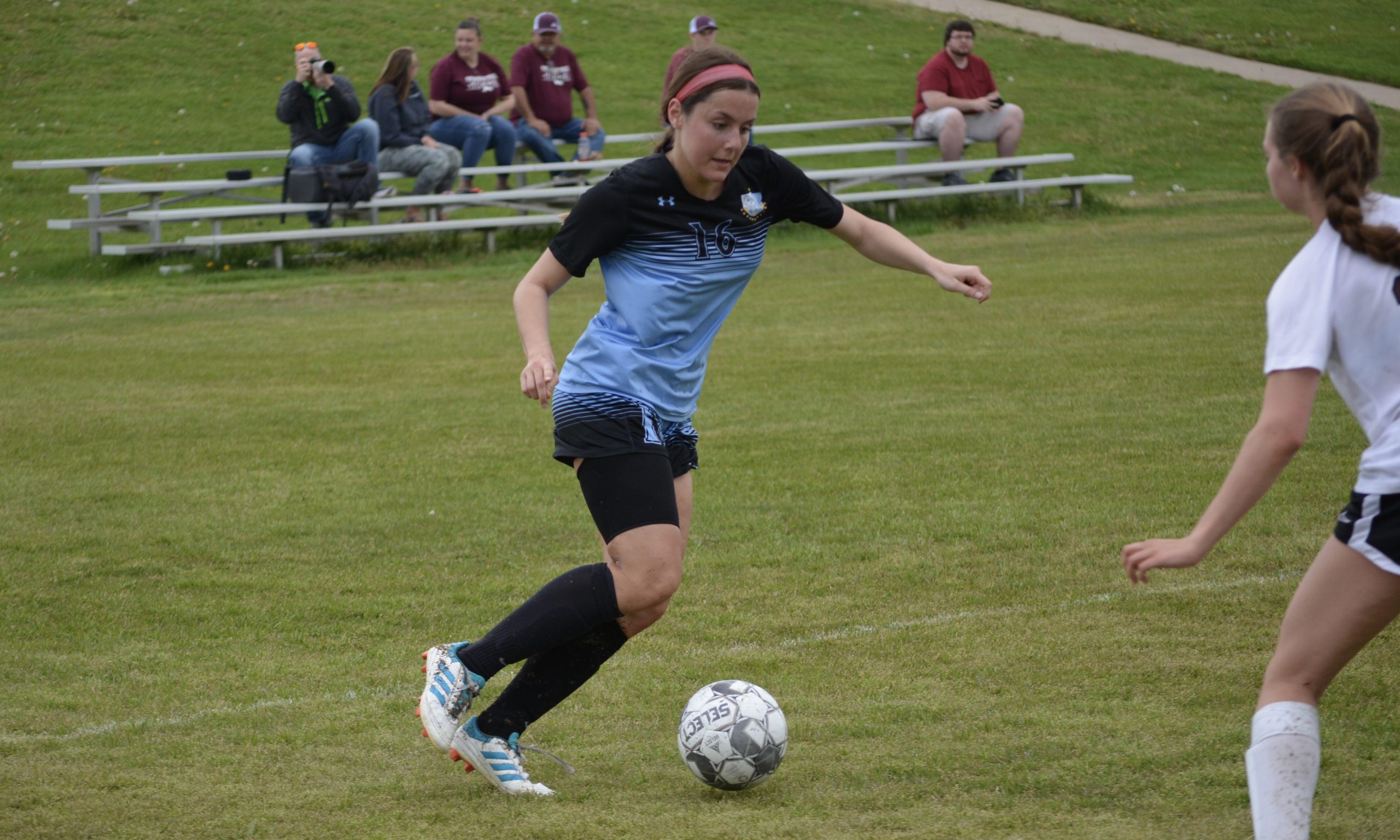 Earning the honor for the Bulldogs (13-5-1) were senior forward Allie Buchheit and senior defender Kathryn Taylor, who have both started for Notre Dame since they were freshman.

Buchheit was named all-district for the third time after scoring a team-high 71 points with 27 goals and 17 assists. These totals were the fifth-most points, goals and assists recorded by any player in Notre Dame single-season history.

Buchheit finishes her Bulldogs career with a total of 155 points (third all-time), 54 goals (fourth all-time) and 47 assists (second all-time). Allie did this while only playing three seasons at Notre Dame since her sophomore year was canceled because of the coronavirus pandemic. 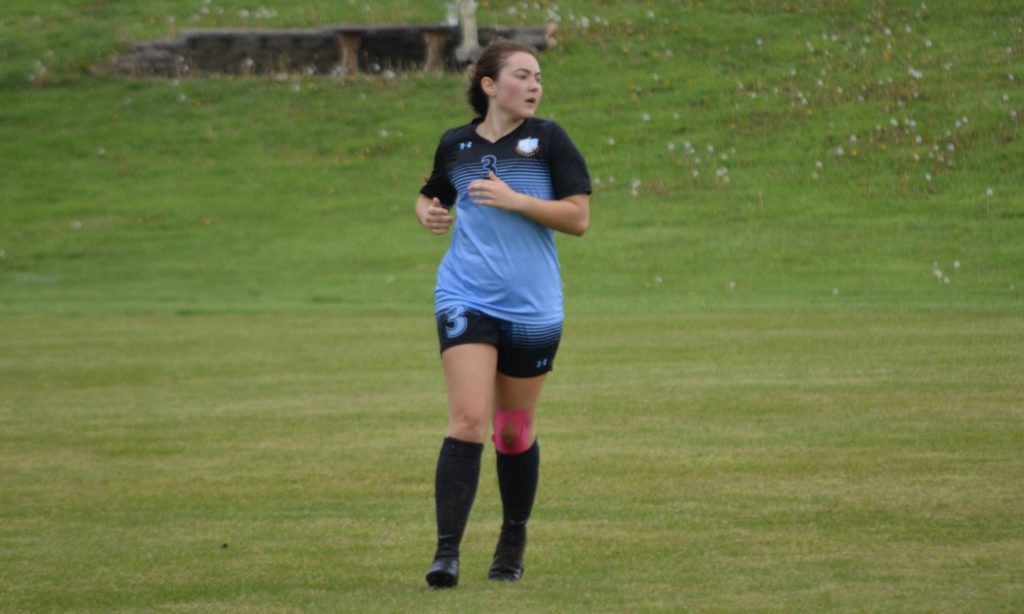 As for Taylor, she was the only Bulldog besides senior goalkeeper Isabel Knaup to play 1,400 minutes. Notre Dame recorded nine shutouts with Kathryn leading the way defensively, who scored eight points with three goals and two assists this spring.

Notre Dame was the only team in Class 4 District 1 to hold Jackson to a single goal during the tournament. Only four other teams managed to hold the Indians to only one goal throughout the year.