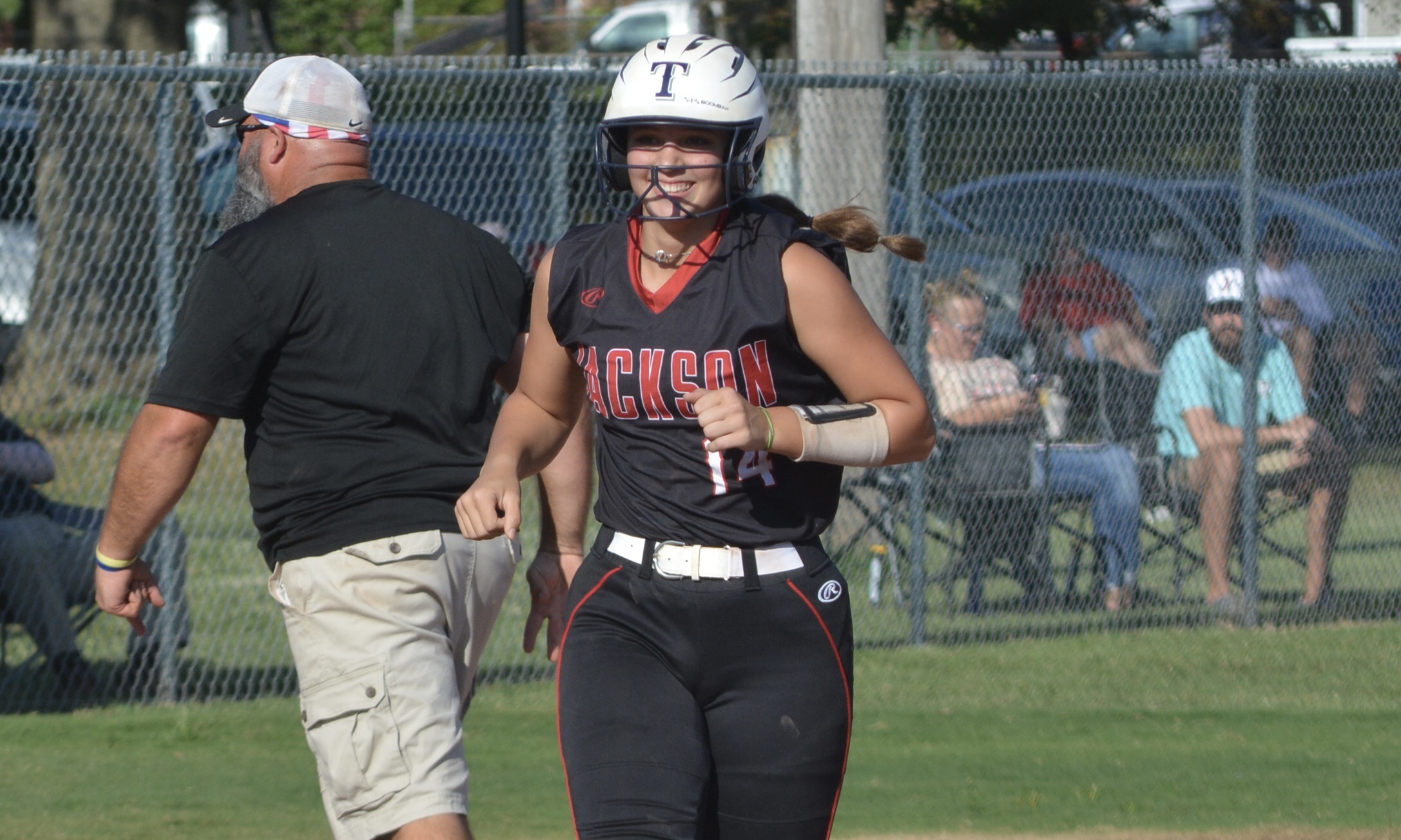 Coming out first was the SEMO All-Conference selections as the Bulldogs and Indians combined for seven first-team honorees.