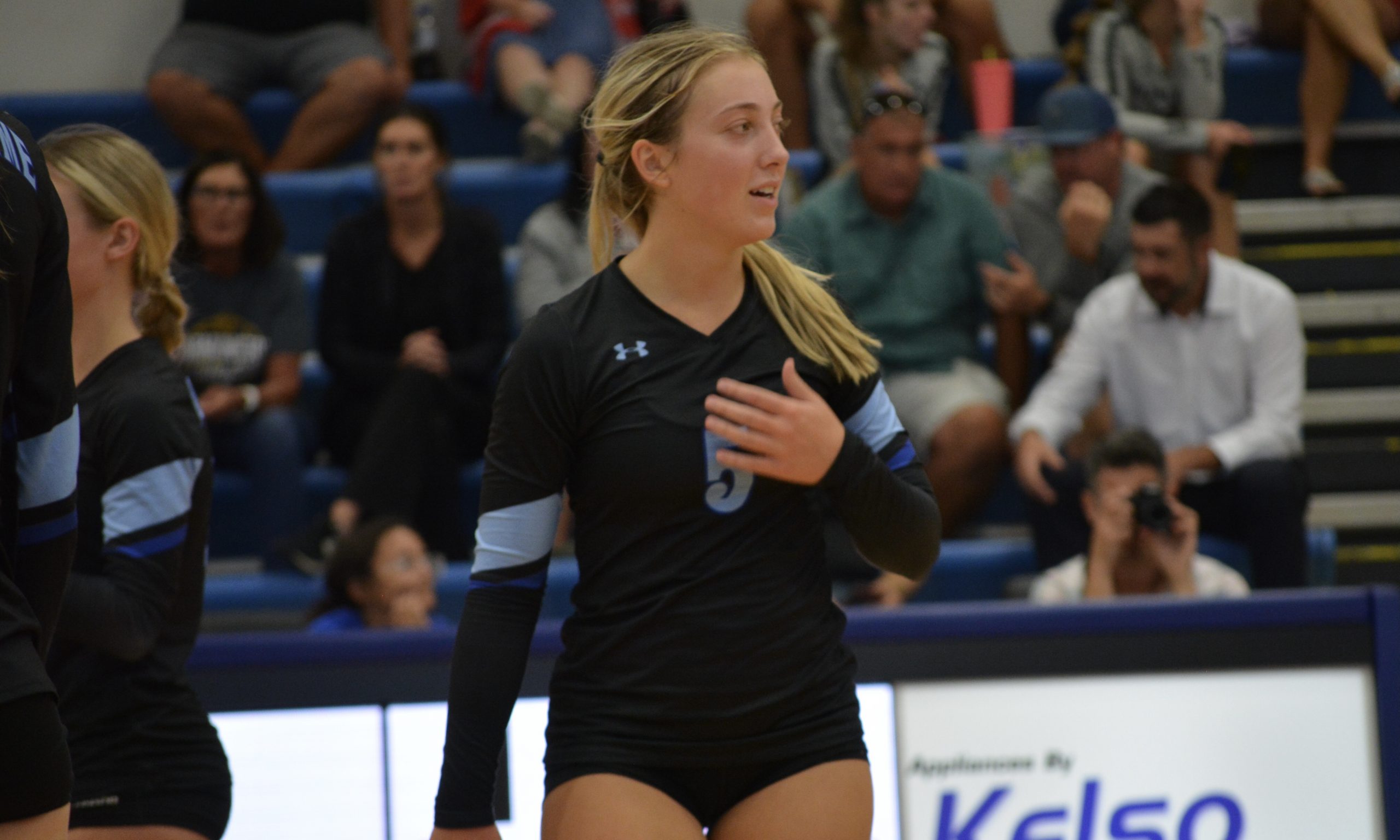 After both Jackson and Notre Dame repeated as tournament champions in their respective districts, the Indians and Bulldogs were heavily honored with numerous all-district selections.

Back-to-back Class 3 District 1 Champions Notre Dame had the most all-district honorees with eight, while Jackson had six players named all-district after winning districts for the fourth year in a row.

Anderson led the Bulldogs in kills with 299 and second in digs at 487, while Garner was first in digs (641) and serve receptions (734). Kristin also finished third in serve receptions with 282.

Kate Rubel led Notre Dame in both total blocks with 88 and hitting percentage at .362, while finishing second behind Anderson in kills with 258. Tori Rubel finished behind her younger sister Kate with 67 total blocks as The Twin Towers finished with a combined 155 blocks on the year.

Jones was the Bulldogs leader in both assists and aces with 505 and 46, respectively. Claudia also recorded the third-best serve percentage with 83.7 and had the fourth-most digs (190).

Guilliams, who was also named the SEMO Conference Player of the Year, led the Indians in digs (389), serve receptions (663) and serve percentage (97.0). St. John produced the most kills with 401, while Wasilewski had a team-high 83 total blocks, 217 service points and 53 aces.